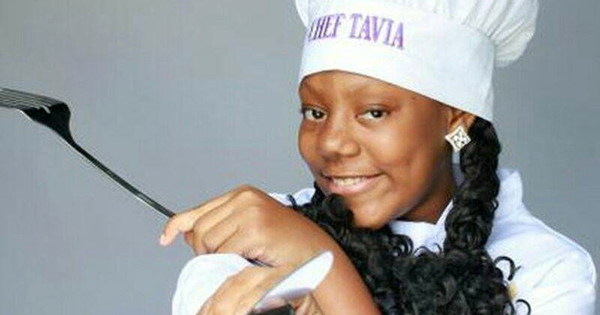 12-year old Tavia Isaac from Chester, Pennsylvania, had a big secret that she had to keep for four months. The secret was that she was chosen as the top winner on Food Network’s “Chopped Junior” show but she couldn’t tell anyone until the showed aired four months later back in August 2016. She won $10,000, and officially earned her title as a chef.

A family that loves to cook

Chef Tavia comes from a family that loves to cook, including her mother, Crystal, and her grandmother. When she was just 8 years old, she and her mother watched “Chopped” together, and that is how…

More in Butterflies in Business