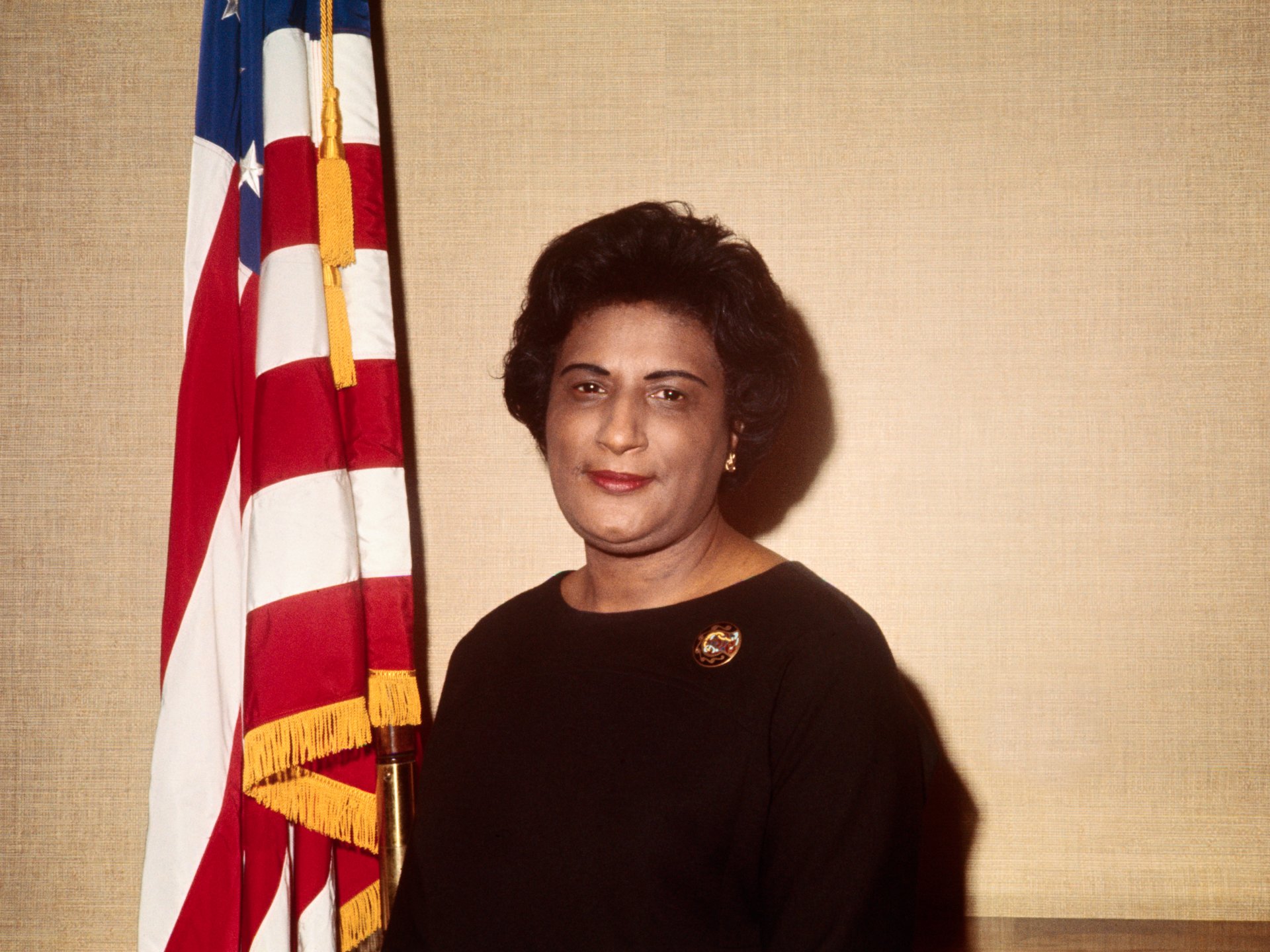 By Angela Johnson via https://www.thisisinsider.com

When you think about important figures in black history, names like Dr. Martin Luther King Jr. and Frederick Douglass likely come to mind. But there’s no denying that black women have played a powerful and important role in history, though you may not hear their stories as often. Black women have been breaking down barriers and shattering stereotypes in the fields of education, sports, politics, and more for generations.

Below, we’ve listed some black women from history that you may not have learned about in school, but should know more about.

Bessie Coleman was the first African-American woman to hold a pilot’s license.

Born in 1892, Bessie Coleman always knew she wanted to fly. Although she was rejected by aviation schools in the United States, Coleman never gave up on her dream to become a pilot.

She learned French and was eventually accepted at a flight school in France. In 1921, Coleman graduated from the Fédération Aéronautique Internationale and secured her place in history as the first African-American woman to receive a pilot’s license, though some have reported she was the…

Read More: 13 black women from history you probably didn’t learn about but should know

Continue Reading
You may also like...
Related Topics:Black Women in History

Katherine Johnson and 9 Other Black Female Pioneers in Science
Lisa Borders: Doubling down on efforts to reach gender parity across all industries