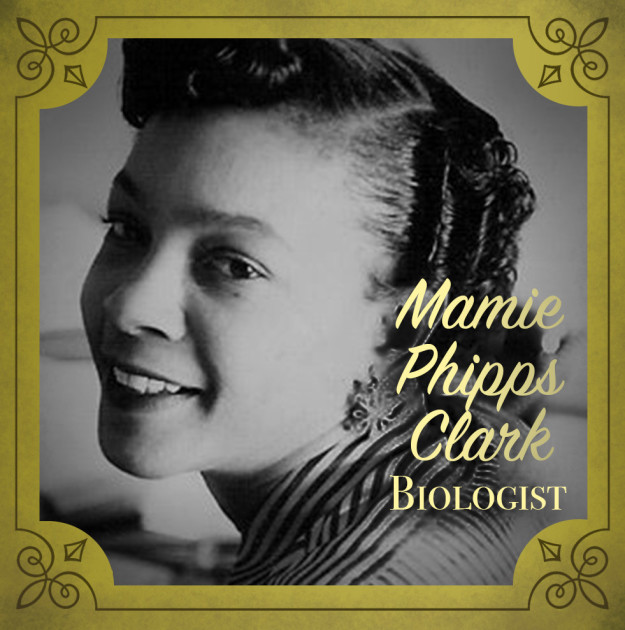 I got 99 problems but black women will cure all of them someday. 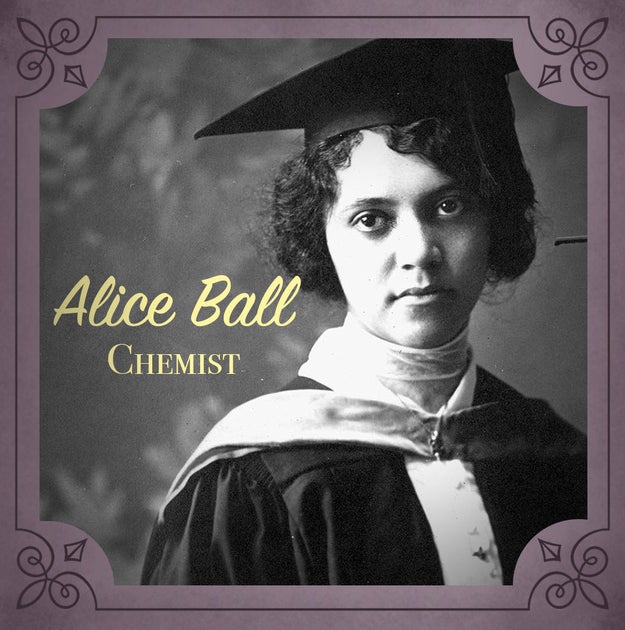 Okay so prior to Alice, people had known for hundreds of years that a potential treatment to leprosy existed in the form of something called Chaulmoogra oil. It was too thick to effectively circulate through the body, but Alice Ball, science prodigy and chemist extraordinaire, was the one who FINALLY figured how to turn it into a working treatment. It’s thanks to her that a leprosy crisis was avoided in the early 1900s. Bless you, Alice.

2. Annie Easley (1933-2011), a rocket scientist who developed software for Centaur, one of NASA’s most important high-energy rocket launchers. 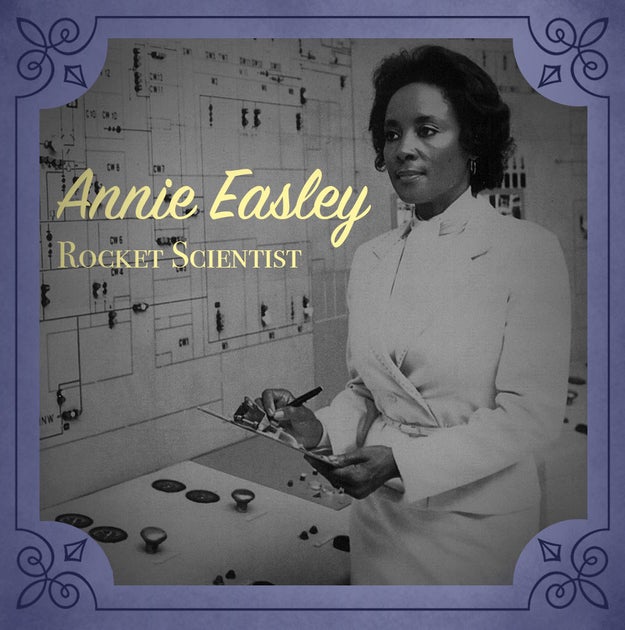 Stay with me for a second because this is actual rocket science. Centaur is a second-stage rocket launcher: the workhorse of the rocket world used to propel countless probes and satellites into space. It’s been invaluable to NASA since its creation, first allowing the U.S. to catch up to the Soviet Union during the space race, and eventually propelling spacecrafts to land on the moon and fly by other planets in the solar system.

So yes: Annie Easley helped DO that. She also contributed energy research to power plants and electronic batteries, which…

Continue Reading
You may also like...
Related Topics:Black Women Scientists