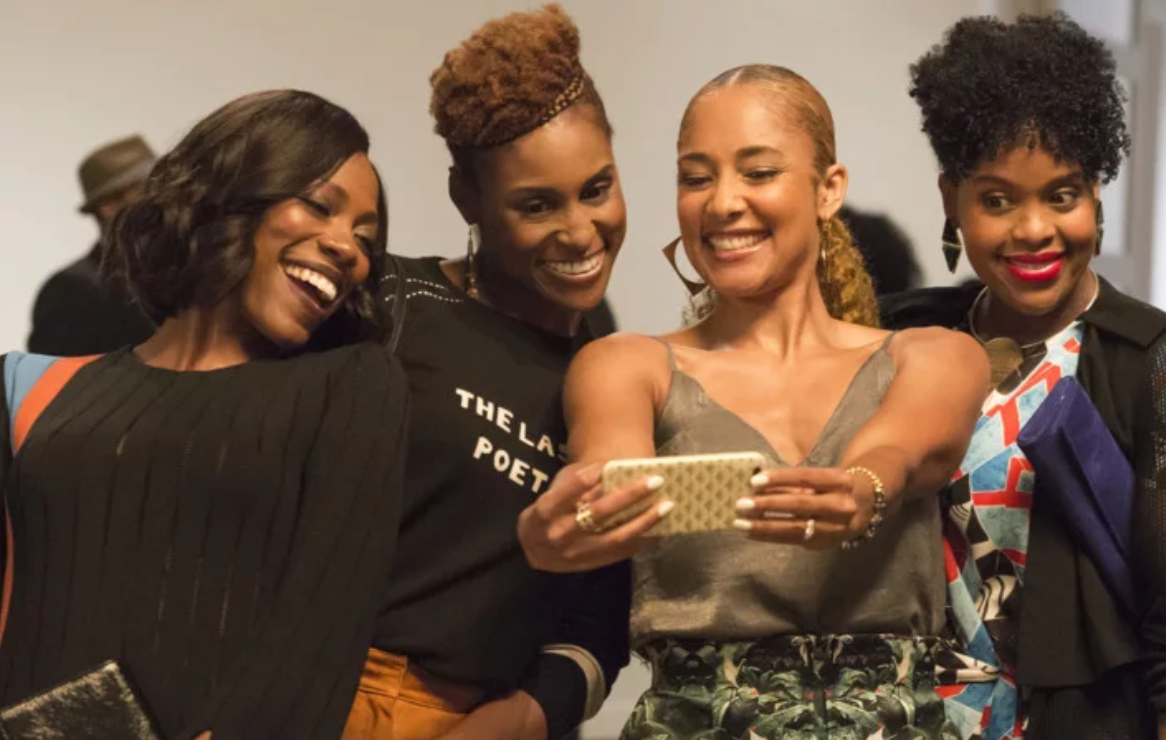 Queens deserved to be celebrated.

Once again, we’re nearing the end of a year where entirely too much went down.

As always, black women have continued to showcase the magic despite all attempts to stifle it. This year has been rough, but the magic that black women continue to exude is limitless, and quite frankly, it’s hard to keep up. As a way to celebrate and recognize greatness, here are 23 of the most inspiring black girl magic moments that impacted culture in a significant way this year:

2017 was the first time that a black woman won an Emmy for comedy writing. Lena Waithe made history winning an Emmy as a co-writer for the “Thanksgiving” episode of “Master of None” with series co-creator and star, Aziz Ansari. The acclaimed episode models Waithe’s own experience of coming out as a lesbian. If you haven’t already seen the episode, it’s a powerful one.

2. Beyonce announced she was having TWINS

We would like to share our love and happiness. We have been blessed two times over. We are incredibly grateful that our family will be growing by two, and we thank you for your well wishes. – The Carters

And stopped is what it did. When Beyoncé made the announcement that she and Jay were expecting twins, the Internet flocked to the photo making it the most liked picture of 2017. So far 11.2 Million people joined in the excitement. Sir Carter and Rumi are now here and we’re awaiting a full family photo including big sis Blue Ivy.

Maxine Waters set the mantra of 2017 when she told Treasury Secretary Steve Mnuchin that she would be reclaiming her time. He tried it with stalling his answer regarding President Trump’s financial ties to Russian banks. Waters quickly shut it down letting everyone know that when you’re on her time, she has the right to reclaim it. The video of the verbal exchange has since gone viral because quite frankly, it’s a mood, a vibe, and a lifestyle.

4. Rihanna saw stellar success with the launch of Fenty Beauty

Thank you @wwd for this incredible honor! It's humbling to have @fentybeauty be recognized by the beauty industry in this way! I have to shout out my Kendo family for being top notch in this business and for taking your time to perfect each product! Glory is Yours Lord.

For years, black women have been asking beauty brands to include us — and Rihanna’s Fenty Beauty, which debuted in September with 40 shades of foundation along with highlighters, concealers, lip gloss and makeup tools, did just that. The brand earned more than $72 Million in media value in one month and has since expanded. She has the makeup world shook. Rightfully so.

Keisha Lance Bottoms won the race for Atlanta mayor on December 5th. Unfortunately, her opponent refused to lose gracefully and concede, demanding a recount. However, after a recount, results show that Bottoms won by a margin. While Bottoms is currently facing criticism for her priority to build up the police force in Atlanta, it was still an inspiring moment for black women in politics.

My grandfather is a 96 year old Charlotte native. He wasnt the allowed to vote until he was 44 years old when the Voting Rights Act passed. This year, he voted for my mom @ViLyles who became the 1st Black woman elected to the office of mayor of Charlotte. #MondayMotivation pic.twitter.com/TaCY84o1H3

Vi Lyles is a proud Charlotte native and the city’s first black female mayor. The 66-year-old spent three decades in city hall as a budget official and as assistant city manager. She landed a 58 percent victory after being described as “one of the least political politicians.”

“With this opportunity you’ve given me, you’ve proven that we are a city of opportunity and inclusiveness,” Lyles told supporters at Park Expo off Independence Boulevard after her victory. “You’ve proven that a woman whose father didn’t graduate from high school can become this city’s first female African-American mayor.”