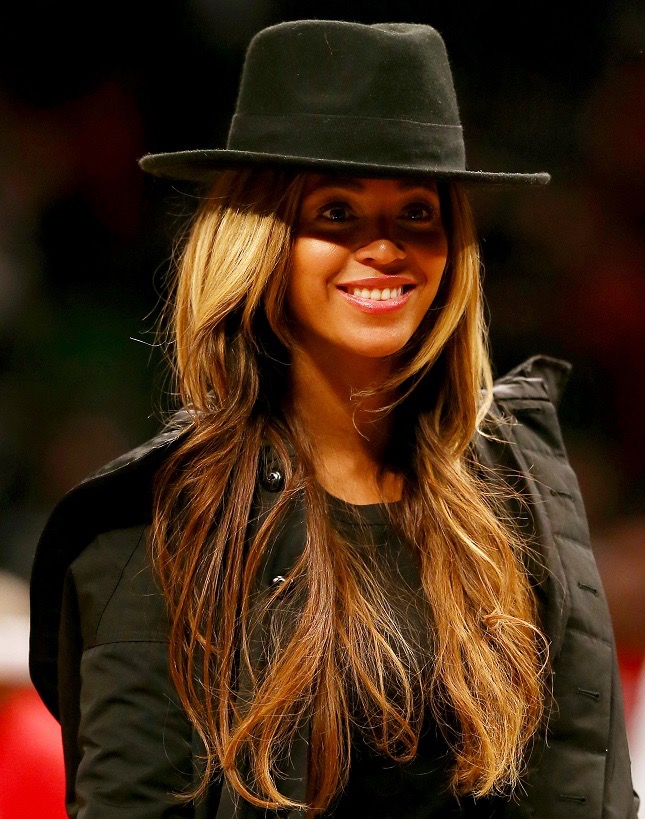 30 Black Fashion Icons Who Will Inspire Your Style Game

When we think of fashion icons, we think of women who stand out as trendsetters of their generation. Over the course of a century, we’ve seen some incredible African American women do just that. Not only did they break down racial barriers in areas like music, film and modeling, but they also paved the way for some of our most influential fashion styles today. In honor of Black History Month, we wanted to celebrate 30 stylish African American women who redefined the fashion world.

1. Diana Ross: Like her empowering music and gravity-defying ‘fro, Diana Ross has a style that commands attention. This legendary diva is best known for her sequined ensembles she rocked as head of the Supremes. (Photo via Evening Standard/Getty)

2. Eartha Kitt: Orson Welles referred to the singer-actress as “the most exciting woman in the world,” and her style certainly reflected that. She embodied the Catwoman role that made her famous with her sultry dresses and animal print outfits. (Photo via Keystone/Getty)

3. Josephine Baker: This Jazz Age icon dazzled whether she was draped in diamonds and furs or performing in a bold mini skirt made of bananas. (Photo via General Photographic/Getty )

4. Grace Jones: Grace Jones paved the way for androgynous style as we know it today. Her ’80s style flat top and fierce outfits were an inspiration to artists like…