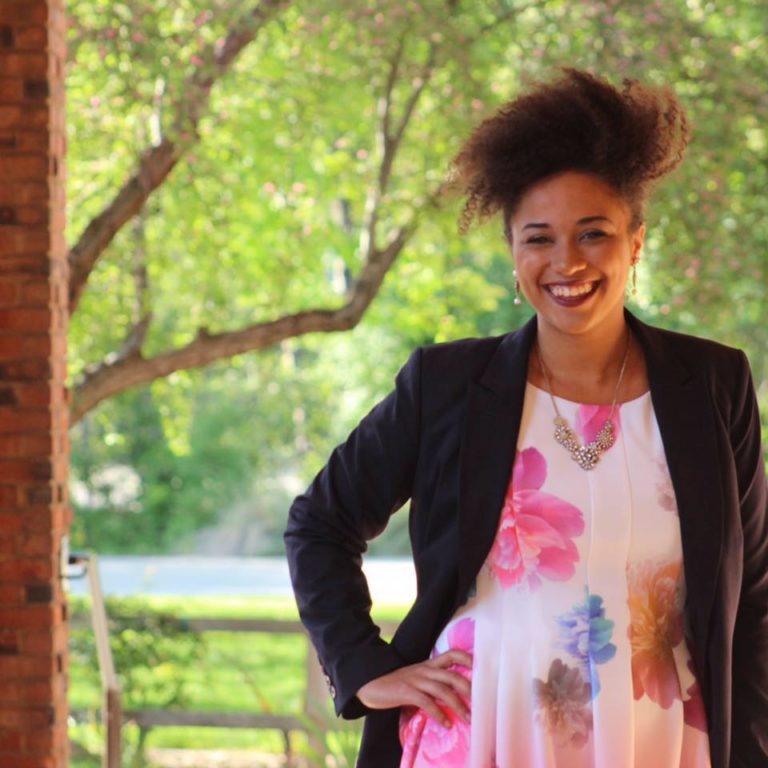 These trailblazers have inspired millions more around the world

Earlier this week, Black Enterprise reported that Breanna Holbert became the first African American woman to lead the National FFA Organization. She was elected last week by delegates at the 2017 National FFA Convention & Expo in Indianapolis.

The National FFA Organization was founded 89 years ago. Back then it was known as the Future Farmers of America until it changed its name in 1988 to better reflect the diversity of opportunity in agriculture. Its mission is to promote student development through agricultural organizations and education.

Holbert, an agricultural education major at California State University, has expressed both excitement and indebtedness regarding her new role.

“This jacket, this experience of a lifetime, means nothing without the family, friends, advisers, and mentors who have guided me and loved me without question. You are why I am here. I am so blessed,” she wrote in an Instagram post on Sunday.

Last Thursday, Tonya Boyd became the first African American woman in the history of the New York City Fire Department (FDNY) to be promoted to deputy chief. The 21-year veteran—who joined the FDNY’s Emergency Medical Services (EMS) in order to earn extra cash back when she was in college—says she never imagined that she would climb to the top of the ranks.

“I’m so excited and I am so blessed,” the 39-year-old EMS captain told the New York Daily News. “After hearing about the promotion, I couldn’t believe it. I feel like I’ve knocked down a door and opened it for a lot of EMTs just starting on this job,” said Boyd. “African American women will see someone who looks like them as a deputy chief …

Continue Reading
You may also like...
Related Topics:Black Women in History

Black History Month in Britain: Great women you should know about
Three admirals who have changed U.S. history