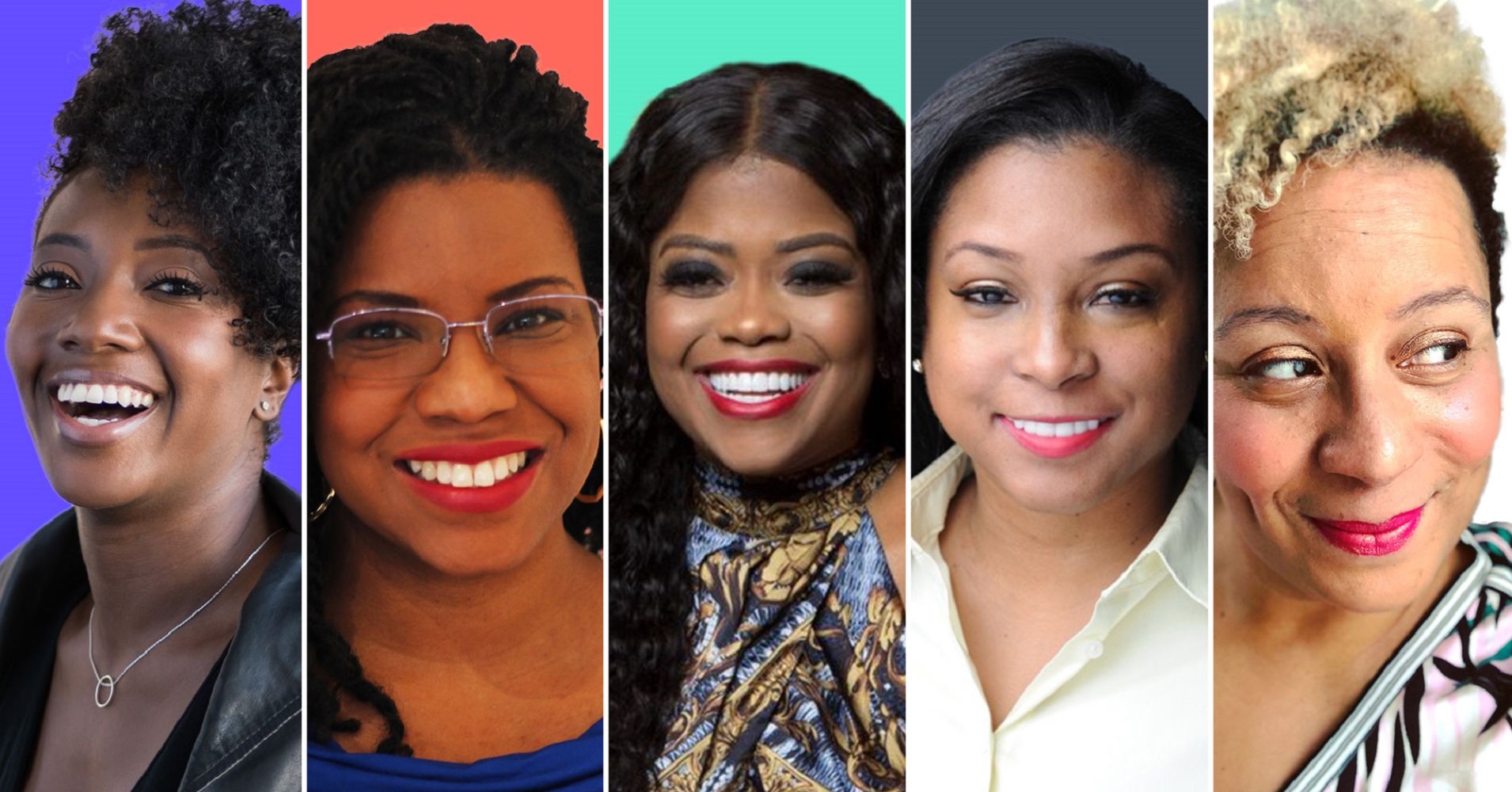 By Courtney Connley via https://www.cnbc.com

Equal Pay Day, the symbolic annual reminder of how far women have to work into the new year to earn the same pay white men earned the previous year, took place this year on April 10th.

Systematic issues of discrimination and workplace bias play a huge role in these statistics. But in addition to drawing attention to the need to combat these problems, Black Women’s Equal Pay Day provides an opportunity to discuss how black women can be better advocates for themselves at work.

CNBC Make It interviewed five black women about their compensation ….

Read More: 5 black women talk starting salaries, being underpaid and how they asked for more

Everything To Know About Black Women’s Equal Pay Day
The Tip Sheet: 8/3