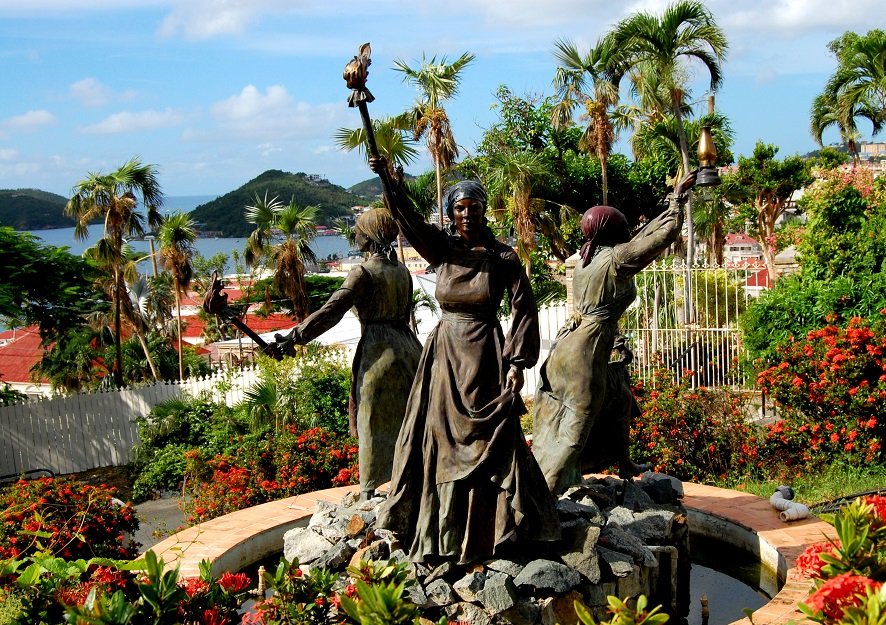 In a male-dominated society, it is commonplace to find the significant achievements of Black women swept under the rug. The annals of history, however, have retained the memories of some of the awe-inspiring acts of a number of these women and it is necessary that their contribution to global progress and world civilization be made known.

Born Araminta ‘Minty’ Ross, Harriet Tubman changed her name to what she is identified by after her escape from slavery. Harriet was born a slave, but she knew she wouldn’t be defined by that title forever. She worked as a spy, cook, cleaner, nurse and scout during the American Civil War. As a child, little Harriet is reported to have suffered a head injury which consequently resulted in hallucinations and vivid dreams. She is recorded to have become fearless and religious after the trauma and these traits probably resulted in the courage and determination with which she planned and helped many other enslaved African-Americans to freedom in a movement that has been tagged; The Underground Railroad. Harriet Tubman was the conductor of that movement and after the war, she opened up her home and garden to all who  …

Continue Reading
You may also like...
Related Topics:Harriet Tubman, History