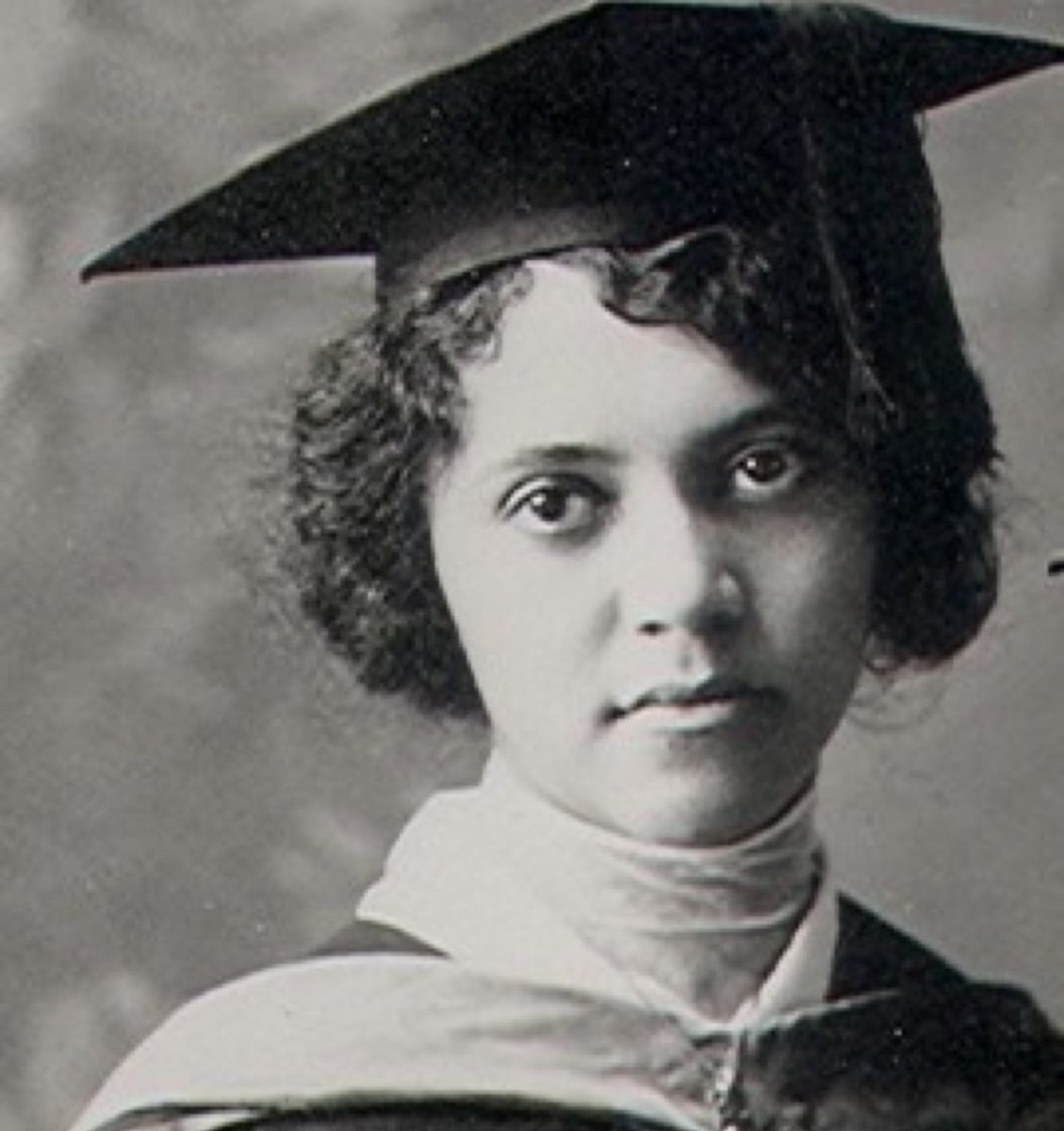 “The Ball Method,” the short named after the graduate student who discovered a viable leprosy treatment at age 23, gives credit where it’s due.

In 1915, a 23-year-old graduate student from Seattle named Alice Ball developed a life-saving treatment for Hansen’s disease, better known as leprosy, while working on her master’s thesis at the University of Hawaiʻi. In addition to being a woman chemist in the early 20th century, Ball was Black. For more than a century, her achievement has gone unknown, but now there’s a new short about her called “The Ball Method,” which premiered this February at the Pan African Film Festival.

Written and directed by Dagmawi Abebe, who was born in Ethiopia and grew up in Virginia, the short focuses on Ball when she made her scientific discovery while teaching at the University of Hawaiʻi. “I was reading a book on 1800 entrepreneurs, Black entrepreneurs in the West, and there was a paragraph about her grandfather [who] was a photographer,” Abebe …

Continue Reading
You may also like...
Related Topics:Alice Ball

Katherine Johnson, Nasa mathematician portrayed in Hidden Figures, dies at 101
Meeting the Most Famous Black Woman in the World