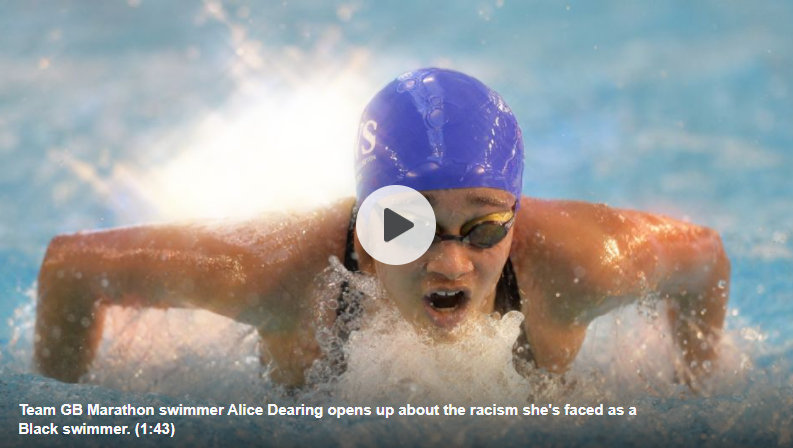 Alice Dearing is set to make history and become the first Black woman to compete for Team Great Britain in a swimming event at the Olympic Games after booking her place at Tokyo 2020.

The 24-year-old finished fourth in a 10km marathon race in Setubal, Portugal on Saturday to qualify for this summer’s Olympics.

The top nine finishers were guaranteed a place in Tokyo and Dearing clocked a time of two hours, two minutes and one second.

“I’m really excited, relieved, grateful, it’s a huge mix of emotions,” Dearing told British Swimming after the event. “I can’t quite believe it, I’ve been..