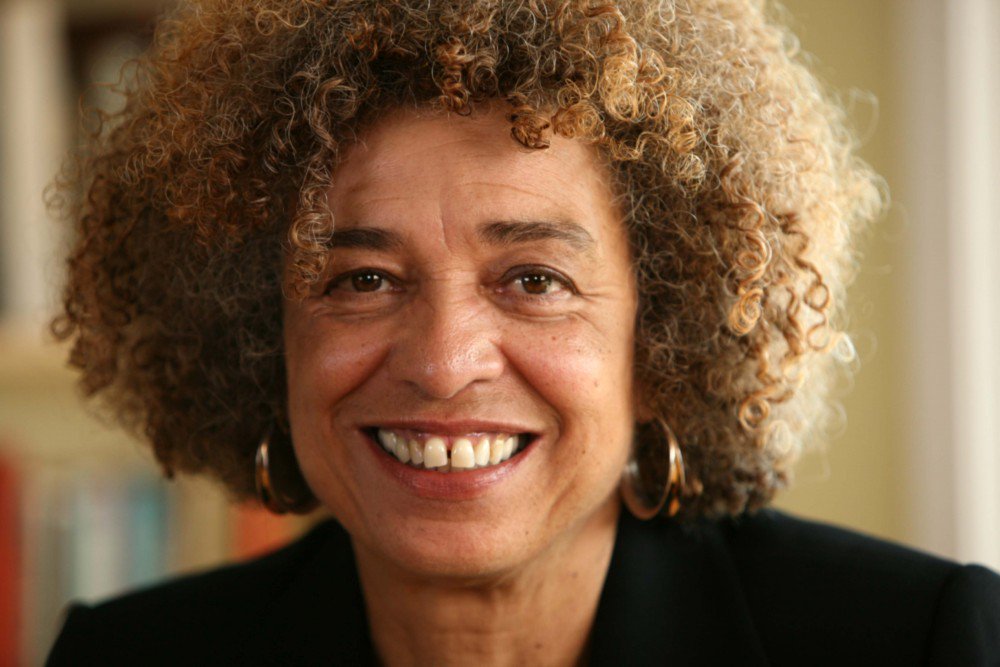 The institute sparked outrage after it rescinded an award to the longtime civil rights activist, with speculation it was due to her activism for Palestinian rights.

Angela Davis has been reoffered an award from an Alabama civil rights museum after it sparked controversy for rescinding the honor this month.

The Birmingham Civil Rights Institute released a statement on Friday announcing its decision to reaffirm Davis as the recipient of its 2018 Fred L. Shuttlesworth Human Rights Award.

Davis was personally invited to accept the award, the institute said, adding that it “respects her privacy and timing in whatever her response may ultimately be.”

“Dr. Angela Davis, a daughter of Birmingham, is highly regarded throughout the world as a human rights activist,” BCRI President and CEO Andrea L. Taylor said in the statement, citing Davis’ “significance in the movement for human rights, her involvement in raising …

Continue Reading
You may also like...
Related Topics:Angela Davis