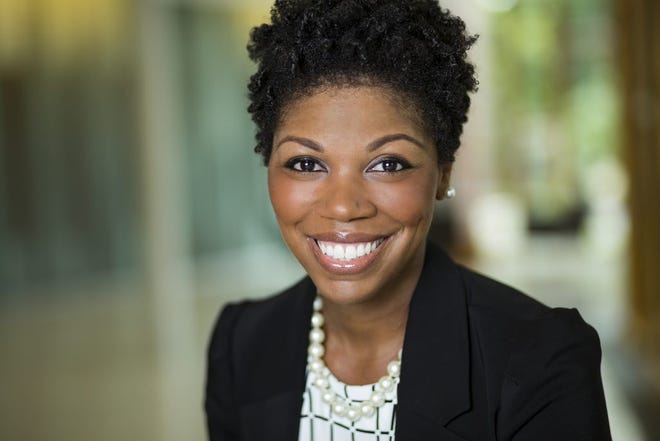 By :Tiffany Jeffers via https://www.usatoday.com/

The trope of the strong Black woman is not only false, it’s dangerous. Black women, more than anyone, need to practice self-care.

For almost eight years, I was a prosecutor in Baltimore. I worked with police, victims and witnesses to enforce a system of laws I believed protected people from violence. Or, provided justice and closure to victims and their families. Naively, I included myself, a Black woman, in the group of persons I believed the law protected.

I have always known, intellectually, that the American legal system was built upon the inhumane enslavement of people of African descent, and that policing was the result of efforts to maintain chattel slavery.  But working through that history — from slavery to modern-day crime — involves dismantling entrenched narratives. For example, narratives asserting that our criminal justice system now works to…

Read More: As a Black female law professor, I’m nurturing a system that doesn’t protect people like me

Stacey Abrams: The woman behind Biden’s biggest surprise
The 1st Black Female Brigade Commander At Naval Academy: ‘I Have The Heart To Do It’