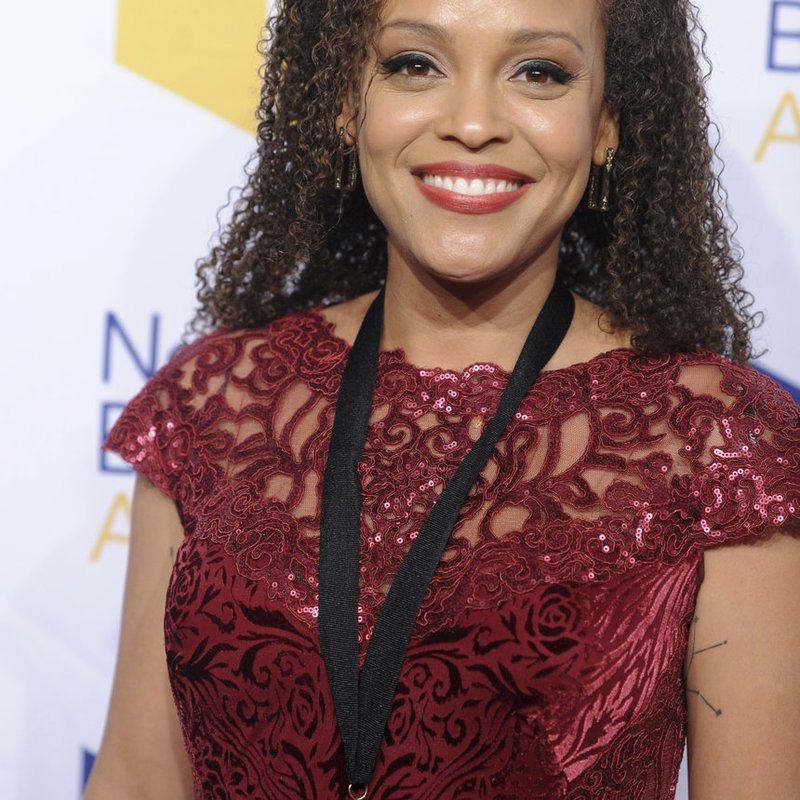 She took the top prize for her book “Sing, Unburied, Sing,” a Mississippi-based family epic that, according to the New York Times, “grapples with race, poverty and the psychic scars of past violence.” She previously won the fiction award in 2011 for her novel “Salvage the Bones.”

Critics have compared her writing to works by greats like Toni Morrison and William Faulkner. In her acceptance speech Ward said that she had received her fair amount of rejections for her subject matter.

Eitherway, she added, many people were able to connect with her characters and stories: “You looked at me, at the people I love and write about, you looked at my poor, my black, my Southern children, women and men — and you saw yourself. You saw your grief, your love, your losses, your regrets, your joy, your hope.“

Earlier this year, she was a recipient of a MacArthur ”genius grant“ from the John D. and Catherine T. MacArthur …