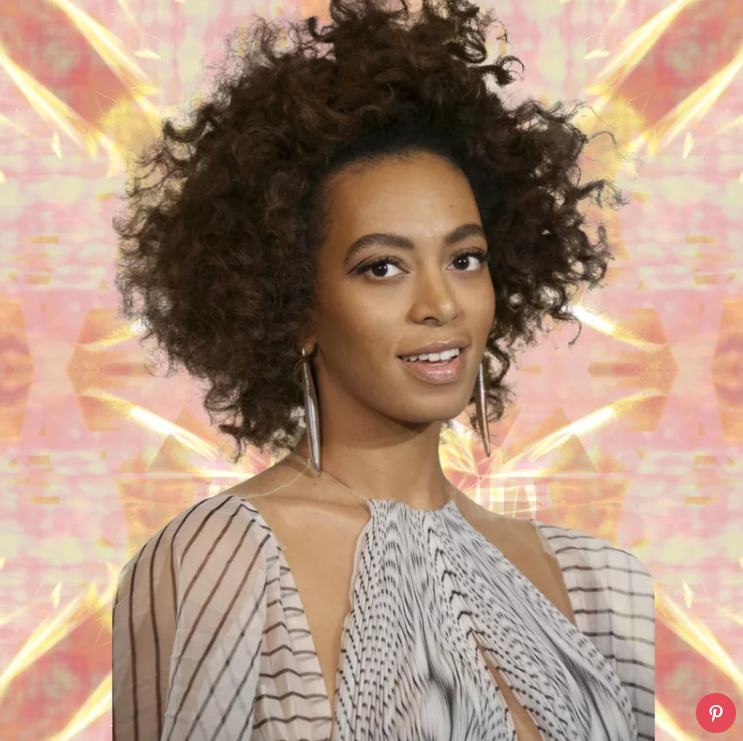 Solange Knowles is getting a major honor from Billboard.

The 31-year-old singer will receive the American Express Impact Award during the Billboard Women in Music Awards ceremony later this month. As the first American recipient of the award, Solange is being acknowledged for her album, A Seat At the Table, which empowered fans and educated others. 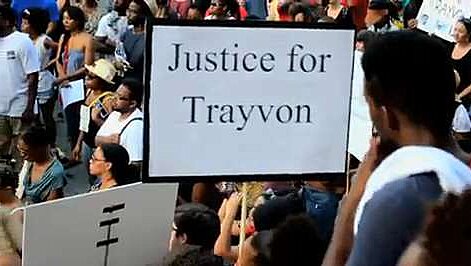 “We should just be able to exist whenever and however we please and choose to,” Knowles told The Fader in a 2016 interview about her third studio album.

“And then there are some moments when I feel free as f**k, and I feel completely weightless and at peace. Those are both the complexities of being a woman of color, and I celebrate both of those. They are both who I am and they need each other to exist.”

As noted by Billboard, A Seat at The Table debuted at No. 1 on the Billboard Top 200 Chart, Apple Music and iTunes Overall Top Albums Charts. The record’s success led to her Orion’s Rise performance series that included two sold out shows at Radio City Music Hall as well as shows at Hollywood Bowl, the Kennedy Center, the Greek Theatre, and Orpheum Theater. A portion of the proceeds from one of her …

Continue Reading
You may also like...
Related Topics:Billboard Awards, Solange