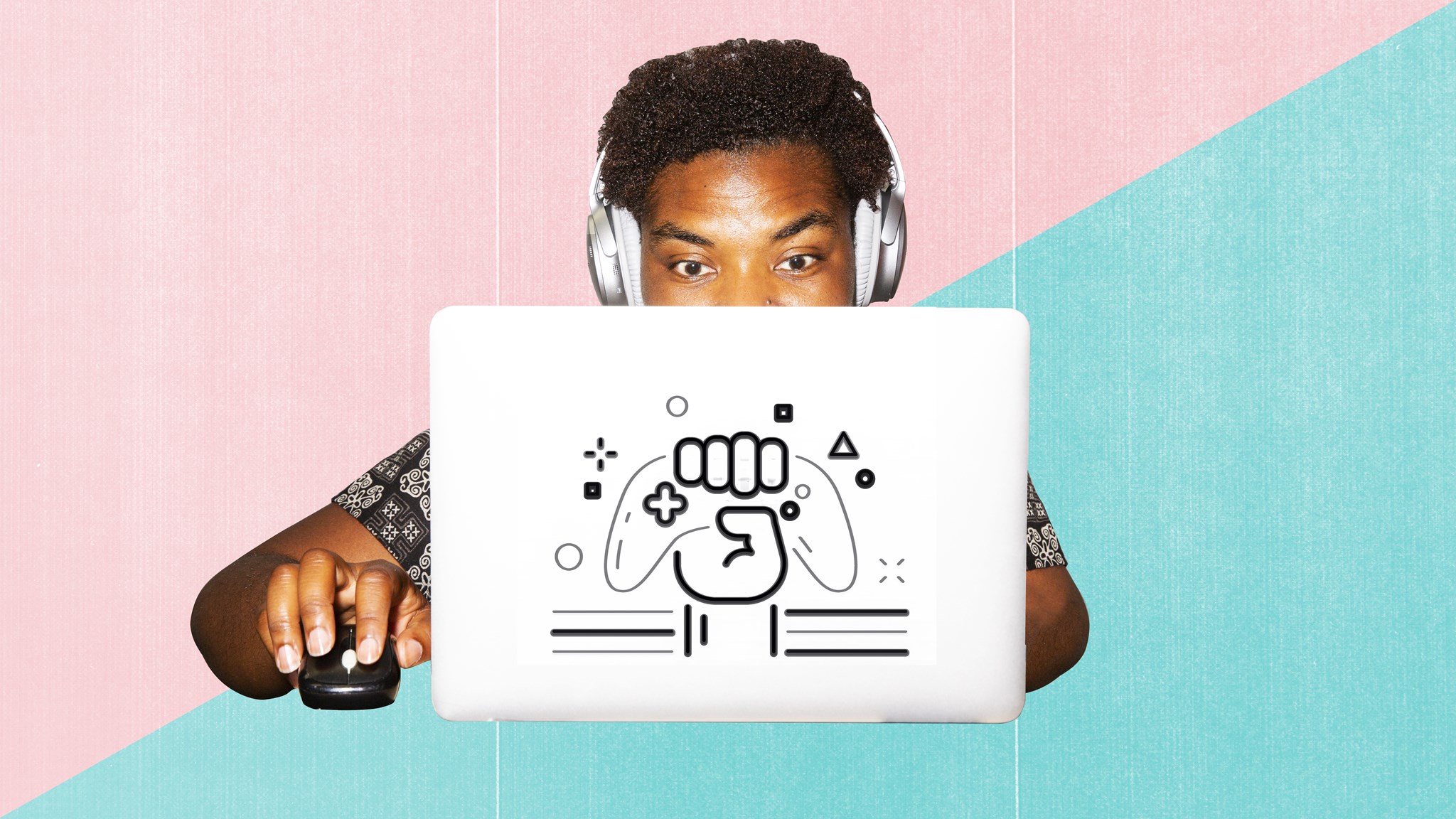 By Nick Fouriezos via https://www.ozy.com

Michelle Martin was a Zelda and Donkey Kong girl growing up in a Nintendo household, her parents the type to set the kids down with snacks and toys and then sneak to the living room to play video games all weekend. It wasn’t until later that the 33-year-old African American woman realized her childhood was uncommon. “I don’t think I knew anyone else who had parents who gamed,” the Baltimore County native says. Now, she’s working to make sure the next generation doesn’t feel that way.

Black women are among the least represented demographic in the $135 billion global gaming industry. They suffer from a double disadvantage — of race and gender. Only 1 percent of gaming industry professionals identify as African or African American, according to the latest International Game Developers Association Satisfaction Survey. Women of any race make up only 27 percent of the industry. It’s little surprise, then, that none of the world’s 20 top-earning female gamers are Black. But an emerging generation of millennial women of color is now …