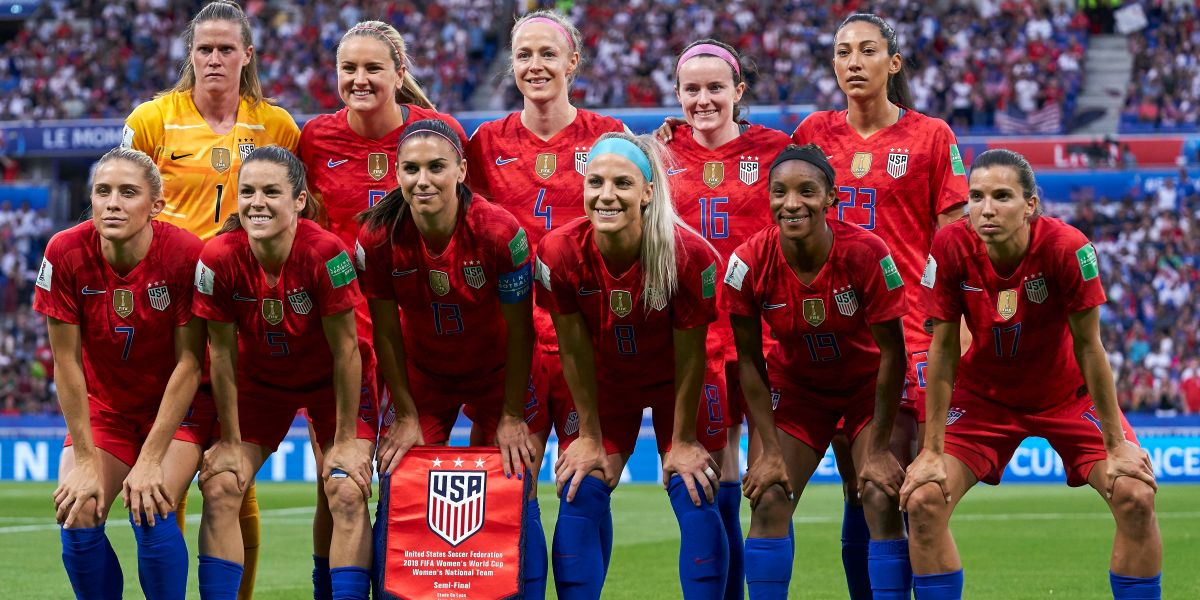 Written by Paul Meara via https://www.bet.com

The U.S. Women’s team will take on The Netherlands at 11 am EST.

The United States Women’s Soccer Team is slated to take on The Netherlands on Sunday (July 7) and four of the squad’s members will be bringing their Black Girl Magic to the world’s stage.

Below is just a little about each woman and how they may make an impact during Sunday’s World Cup Final.

The majority of scoring during the World Cup for the Americans has come from Alex Morgan and Megan Rapinoe, however left back Crystal Dunn has been able to use her  …