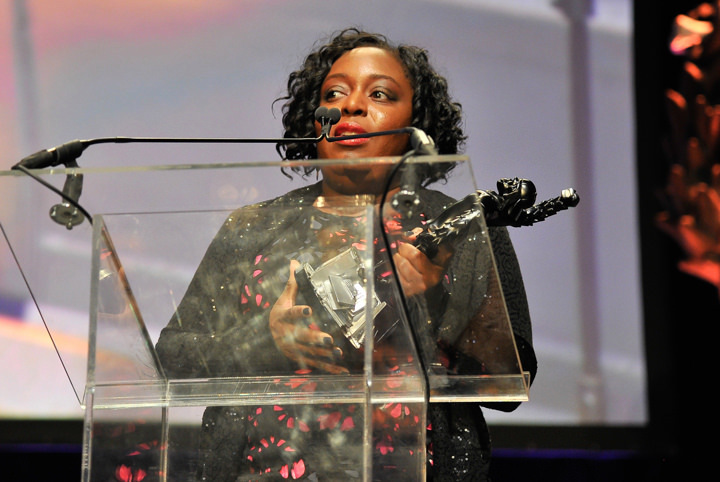 Shortly after we broke the news of this decision, many members of the tech community stepped up to donate to Black Girls Code. Since last Saturday, when Slack Head of Communication Design Kristy Tillman donated $1,000 and shared the screenshot of her donation with her 12,000-plus followers on Twitter, Black Girls Code has raised over $154,000 from PayPal donations, Bryant told me today.

That figure will be much higher once Bryant takes into account the donations Black Girls Code has received via employer matching and other sources. Although Bryant could not give me an exact number, she said she could give me a broad range of $10K to $30K more.

“We are still getting information to folks for matching donations, gifts from donor-advised funds, and even stock transfers,” she told me. “So it’s hard to gather a hard number right now on this portion of the funding but this is the range I would estimate.”

Bryant says she plans to use the money to further support the general Black Girls Code program. The organization’s mission is to help change the face of the technology industry by introducing young black girls to coding. It accomplishes this through a series of workshops, hackathons and summer camps.

Black Girls Code turned down the grant money from Uber shortly after Uber announced its $1.2 million grant to Girls Who Code, a nonprofit organization focused on closing the gender gap in tech.

At the time, Bryant referenced Uber’s shaky history and the company’s ways of operating as playing a role in her decision to turn it down. She went on to say that Uber’s offer to Black Girls Code felt a “a bit tone-deaf to really addressing real change in how they are moving towards both inclusion and equity.” Ultimately, Bryant said it felt like a PR move, so she turned it down.

Uber, of course, does have a bit of a brand problem due to sexual harassment allegations, the way members of its leadership team violated the privacy of a rape victim, the lawsuit with Waymo, a secret software program called Greyball and more.