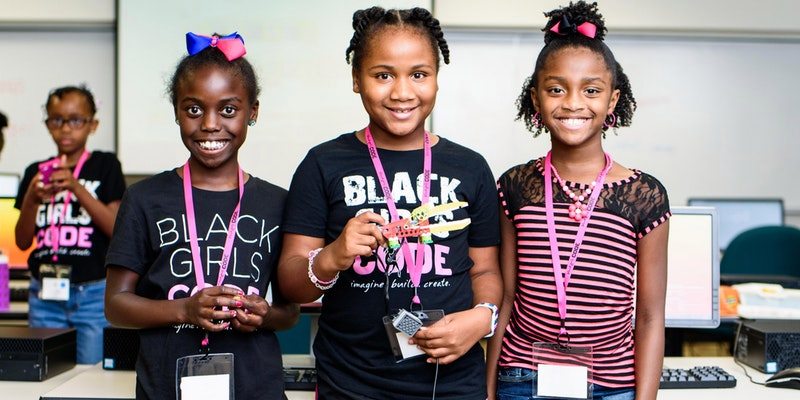 On the heels of turning down $125,000 from Uber and then quickly raising over $150,000 through crowdfunding, Black Girls Code has announced a partnership with General Motors, which includes a $255,000 donation.

In an effort to further Black Girls Code’s mission of introducing young black girls to code, the non-profit organization has teamed up with GM in order to launch a local chapter in Detroit.

Black Girls Code has hosted some workshops in the Detroit area, but nothing ongoing. This fall, Black Girls Code will launch its regular programming to “lay a foundation to fully engage girls of color in Detroit,” Black Girls Code founder Kimberly Bryant said in a statement.

GM says it’s teaming up with Black Girls Code partly because of the work its doing around electric and self-driving cars, and how much technical genius is going to be required of younger generations.

“It’s one of the reasons that it’s our mission to help build the next generation of STEM leaders, with an emphasis on expanding opportunities to women and other underrepresented groups,” GM CEO Mary Barra said in a statement.

GM’s $255,000 donation to Black Girls Code is part of its overall commitment of more than $10 million advance science, technology, engineering and mathematics education.

If you’re in the Detroit area, Black Girls Code is hosting a meet-and-greet to celebrate the …