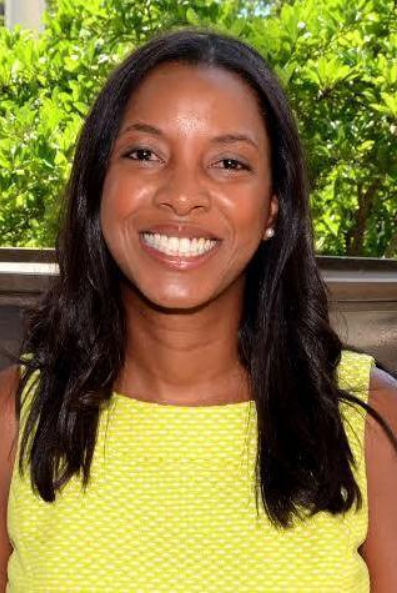 via The Washington Informer

Sen. Elizabeth Warren named Anne Reid as her new chief of staff Thursday, making her one of few persons of color to lead a Senate staff and the only Black woman serving in the role for a Democratic senator.

Reid, who currently serves as senior adviser to Warren, previously served as counselor to former Health and Human Services Secretary Sylvia Mathews Burwell during the latter years of the Obama administration.

“Anne is a gifted leader and committed public servant,” Warren said. “Anne’s experience serving our country and working to improve the health and well-being of millions of Americans will be invaluable as we continue our fights to level the playing field.”

The announcement was lauded by the Joint Center for Political and Economic Studies, which in recent years has issued a report outlining the lack of diversity among Senate staffers and launched an interactive tool to keep track of Congress’s top hires.

“Black women play a critical role in our democracy, and Senator Warren’s appointment of a talented staffer like Anne Reid recognizes that Americans from all backgrounds can serve in …

Continue Reading
You may also like...
Related Topics:Anne Reid