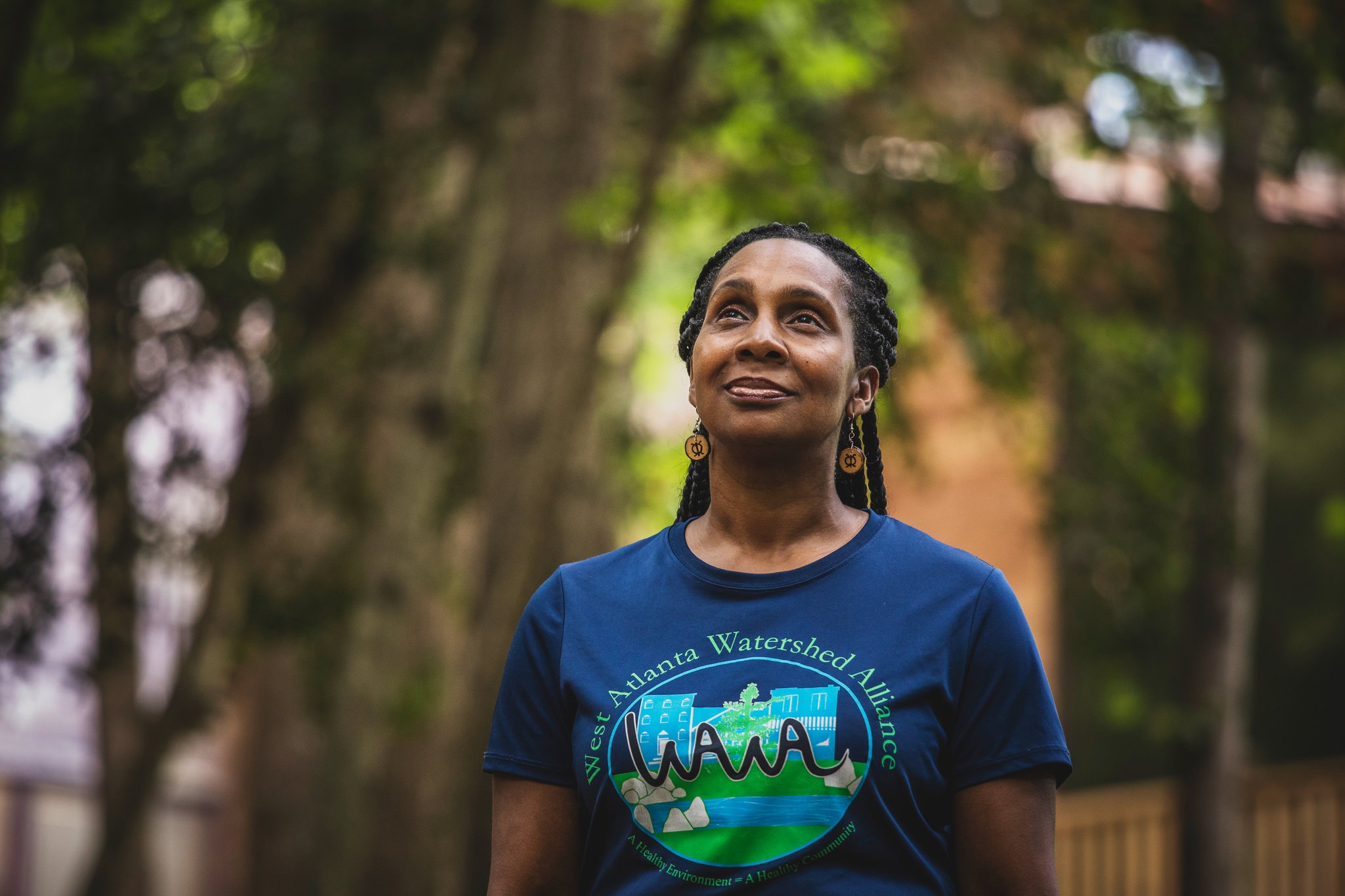 By Heather McTeer Toney via https://www.nytimes.com/

Environmentalism, in other words, is a black issue.

Before the first Democratic debate, I watched one of my favorite shows, MSNBC’s AM Joy, excited to see not one, but three people of color tapped to talk about climate change and how candidates were discussing it along the campaign trail. My heart dropped when Tiffany Cross, a guest commentator on the show, stated that while climate change disproportionately impacts communities of color, it’s an issue only in very “niche groups” of those communities. She wasn’t claiming that the issue wasn’t important, but that your average black person didn’t see it as an everyday thing.

Despite stereotypes of a lack of interest in environmental issues among African-Americans, black women, particularly Southern black women, are no strangers to environmental activism. Many of us live in communities with polluted air and water, work in industries from housekeeping to hairdressing where we are surrounded by toxic chemicals and have limited food options that are often impacted by pesticides.

Environmentalism, in other words, is a black issue.

For more than 20 years, Dr. Mildred McClain has been fighting to protect and educate communities of color in Savannah, Ga. When the air was thick with pollution from the shipping channels in the Savannah port in 2018, Dr. McClain convened community meetingsso that people were part of the solution. She encouraged African-Americans in her community to become certified in environmental fields like hazardous waste removal, soil remediation and air monitoring.

Dr. Beverly Wright, a professor of sociology, has been training leaders from our country’s historically black colleges and universities in the Deep South Center for Environmental Justice. She started the HBCU Climate Change Consortium and the HBCU-CBO Gulf Equity Consortium, where her students assisted Hurricane Katrina victims, researched climate impacts on vulnerable communities and took their brilliance to places like …

Read More: Black Women Are Leaders in the Climate Movement