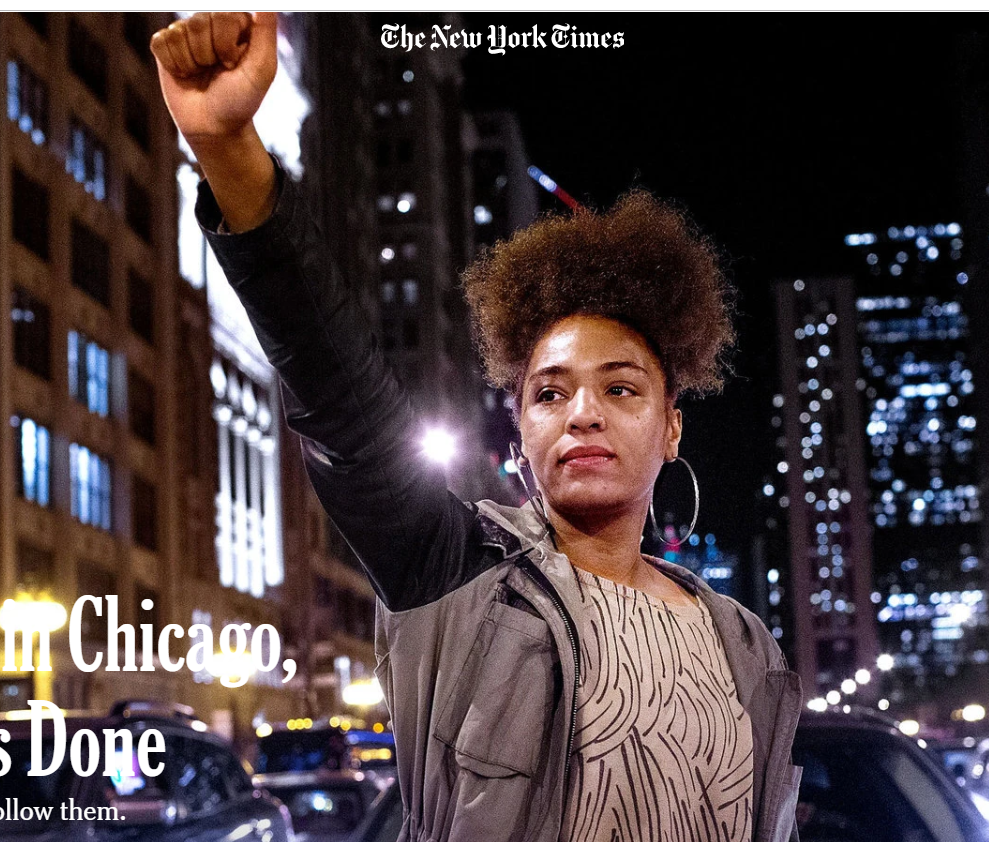 By  Salamishah Tillet via https://www.nytimes.com/

How the rest of the country can follow them.

On Monday, Chicago will make history when Lori Lightfoot becomes the city’s first black female mayor. This victory sits alongside other firsts: her recent runoff against Toni Preckwinkle, a black woman and the president of the Cook County Board of Commissioners, and the 2016 election of Kim Foxx, a black woman, as the city’s top prosecutor.

Last year, when Rahm Emanuel announced he wouldn’t seek a third term as mayor, no one thought Ms. Lightfoot would win. In Chicago, activists have long understood that they may not get what they want in a mayor: It seemed to be an intractable problem, one among many others — like police violence, school closings, unfair wages.

But problems that once seemed intractable are changing. Ms. Lightfoot’s victory is part of a broader trend of black women emerging as the most influential political voices in the city. Black feminists, in …

Continue Reading
You may also like...
Related Topics:Lori Lightfoot