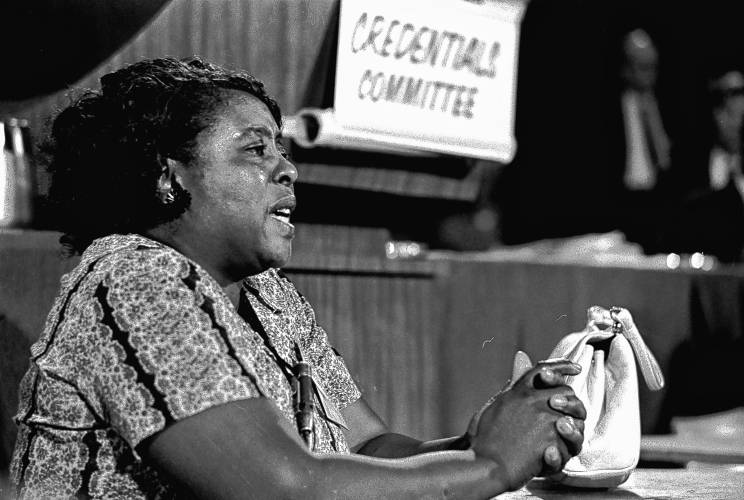 A century has passed since women won the right to vote, enshrining suffragists like Susan B. Anthony and Elizabeth Cady Stanton as crusaders of equal rights. However, the work of writers and educators like Sojourner Truth, Mary Ann Shadd Cary and Nannie Helen Burroughs are often left off the pages chronicling the passing of the 19th Amendment.

Truth, Cary and Burroughs were women of color.

“The backbone of all the movements we’ve looked at have all [included] Black women,” says JerriAnne Boggis, who directs the Black Heritage Trail of New Hampshire (BHTNH) and is also at the helm of the 14th annual Black New England Conference.

To honor the jubilation of female black leadership, this year’s theme, chosen a year ago, is “Black Women Rock: Leading the Charge for Social and Political Change.” The conference will be held virtually on Sept. 25-26.

Most people don’t know about the Black women’s role in the suffrage movement, says Boggis. “because they were marginalized,” she says.