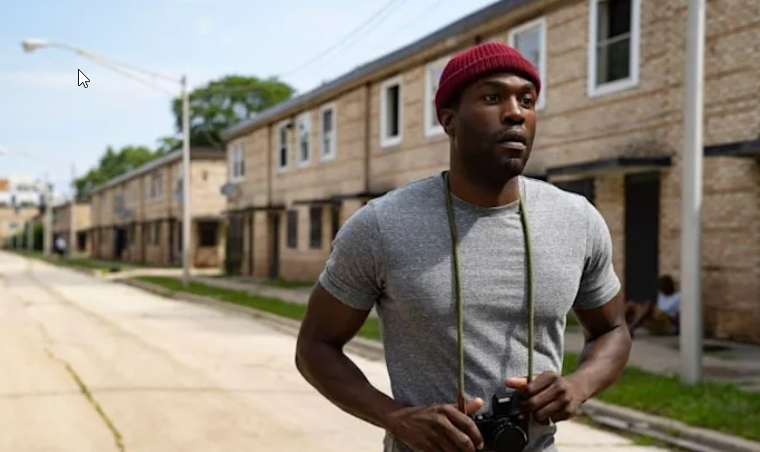 The new horror sequel Candyman debuted at the top of the box office this weekend with more than $20 million, and its director, Nia DaCosta, made history in the process. DaCosta, according to IndieWire and Deadline, has become the first Black female director to ever have a film open at number one at the domestic box office.

As IndieWire notes, Ava DuVernay’s A Wrinkle in Time nearly set that record in 2018, but that film actually opened in the number two position behind Black Panther. A Wrinkle In Time, though, still holds the record for biggest debut for a film directed by a Black woman with $33.1 million, according to Deadline.

Candyman serves as a follow-up to the classic 1992 horror film starring Tony Todd, exploring issues like systemic racism and police brutality while updating the franchise’s lore. The film received largely positive critical reviews, and DaCosta is set to follow it up by journeying into the world of…

Read More: Candyman becomes the 1st film directed by a Black woman to debut at No. 1 at the box office