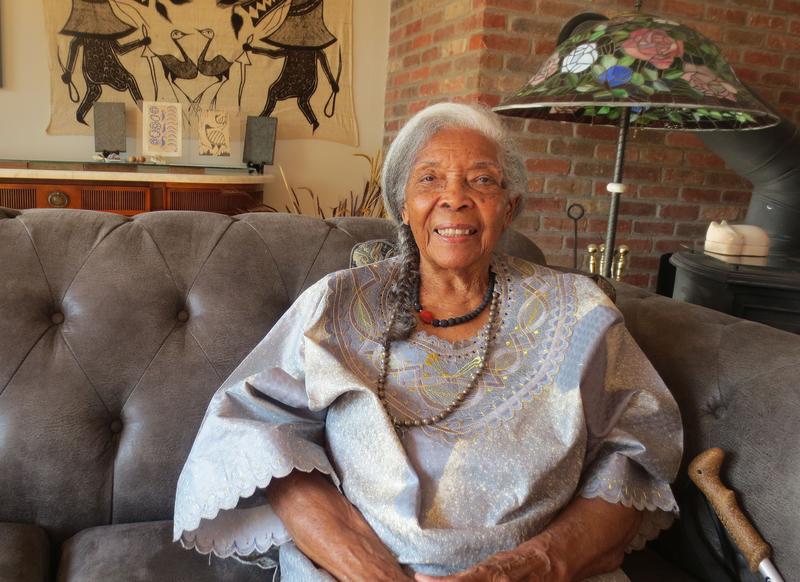 A Charlotte family is working to turn their family farm into a non-profit to celebrate African-American heritage and culture. The Clemmons family has a long history of bringing communities together and celebrating African art and culture, and now they are finalists for a grant to expand their vision.

Dr. Jack Clemmons and his wife, Lydia, a nurse anesthetist, moved to Vermont in the 1960s to work for the University of Vermont. But instead of settling in Burlington, they defied the social expectations of their families and bought a 150-acre farm in Charlotte.

Lydia Clemmons says they were the only African-American family in town. “We were 100 percent welcomed every place we went,” she said.

Even though they were medical professionals, they wanted their five children to know the value of hard work. So in addition to their medical and teaching jobs, they hayed the fields and grew vegetables.  But along the way, they always made time for music and art, and Clemmons says they always welcomed visitors to their big white farmhouse with its historic red barn.

“We would have various students out to the farm, all colors, white, black, Indian or whatever. We always had an open door,” she said.

Over the years the family hosted many events for friends with visiting artists and musicians. The Clemmons made many trips to Africa, and Lydia began an African art import business, which she ran at the farm for over 20 years.

The couple is now in their 90s. The next generation has taken over the farm. Their daughter, also named Lydia, returned from a 35-year career in international health and development in Africa. She is working to turn the farm into a non-profit that celebrates African-American history and multiculturalism.

“I’ve come back to a Vermont that’s very different than when we were kids in the 1960s. So many new opportunities, so many new kinds of people who have moved in bringing with them such a wealth of culture and history and heritage and art with them, and seeing that there’s such an opportunity to create a place where all of that …

Halle Berry : My Undying Wish Is To Play Angela Davis In A Biopic
NCNW celebrates 75 years