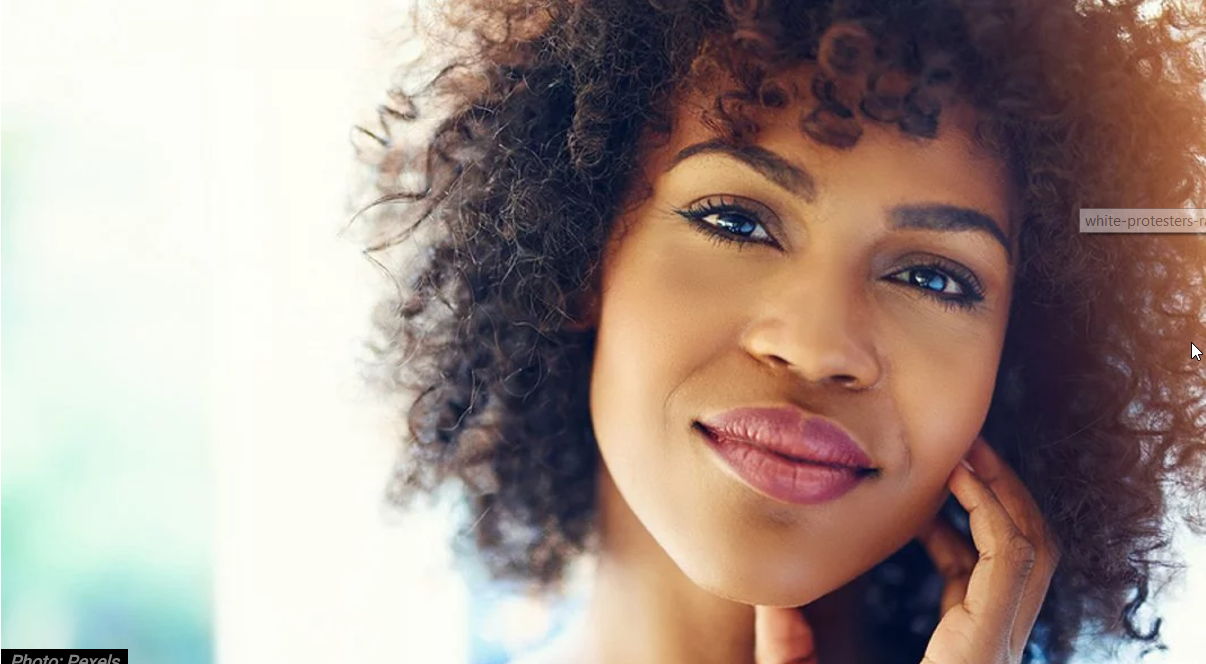 Many black women who have worked in a professional setting have had to deal with being labeled “hostile.”

These hashtags have been trending heavily in social media over the past few months due to the incredible strides that people of color, especially women, have been making in music, movies, sports, etc. Though African-Americans have been very successful in the arts and entertainment recently (Nielsen Music reported last month that hip-hop and R&B are the dominant musical genre in the U.S. for the first time ever—#WINNING), one area that we struggle to make strides in is in Corporate America. Since the inception of the Fortune 500, there have only been 15 African-American CEOs, and only one of them have been a woman (Ursula Burns, CEO of Xerox, who recently stepped down in January 2017). Of the 16.2 million management positions reported to the Bureau of Labor Statistics, only 6.7 percent of them are held by African-Americans (a fraction of which are African-American women), though we make up twice that amount of the U.S. population.

So what is the catalyst behind why so many people of color, especially women, have a hard time climbing the corporate ladder? Well, it’s not for lack of work ethic or lack of leadership ability, as the number of black-women owned businesses have tripled since 1997, making black women the fastest growing group of entrepreneurs in the United States. Some feel the reason for the barrier that black women face climbing the corporate ladder is due to lack of mentors/executive sponsors to advocate on their behalf, as well as the view that some of the achievements that black women make in the workplace go unnoticed.

Often times black women don’t feel comfortable enough to speak up or “toot their own horn” out of fear of being labeled as being afflicted with ABWS, also known as “Angry Black Woman Syndrome.” Many black women who have worked in a professional setting have had to deal with being labeled “hostile” when they have disagreed with something in a meeting, or have been labeled “intimidating” when being assertive in their communication. In the past, the advice black women have been given to combat ABWS is to be “more agreeable” and to “put your head down and let your work do the talking.” However, this type of behavior tends to be more detrimental than helpful in the long run, as it reinforces the false narrative that something is “wrong” with black women being their true self, and that they must dim their light to get ahead.

Here are some ways that you can diffuse the myth of ABWS, and still stay true to yourself at the same time.

Define Racism vs. Unconscious Bias (for others as well as yourself)

If the 2016 election has taught us nothing else, it has taught us to (a) NEVER underestimate your opponent, and (b) racism is still alive and kicking. Though the race relations in this country seem to be at a fever pitch, every seemingly negative comment or action taken against a person of color is not always rooted in racism. It may actually be due to ignorance (i.e. literally not knowing any better) or it may be due to unconscious (or implicit) bias.

Unconscious bias is defined as bias that happens automatically and is triggered by our brain making quick judgements of people and situations based on our background, cultural environment and personal experiences. In other words, unconscious bias is caused by stereotypes (for reference, think back to how people were hypersensitive when they would see a Muslim or someone of middle-eastern decent right after 9/11). Though unconscious bias is still wrong, it typically doesn’t come from a place of malice or hatred like racism. It can be corrected by bringing to light the fact that unconscious bias exists and is occurring in the workplace (many people …