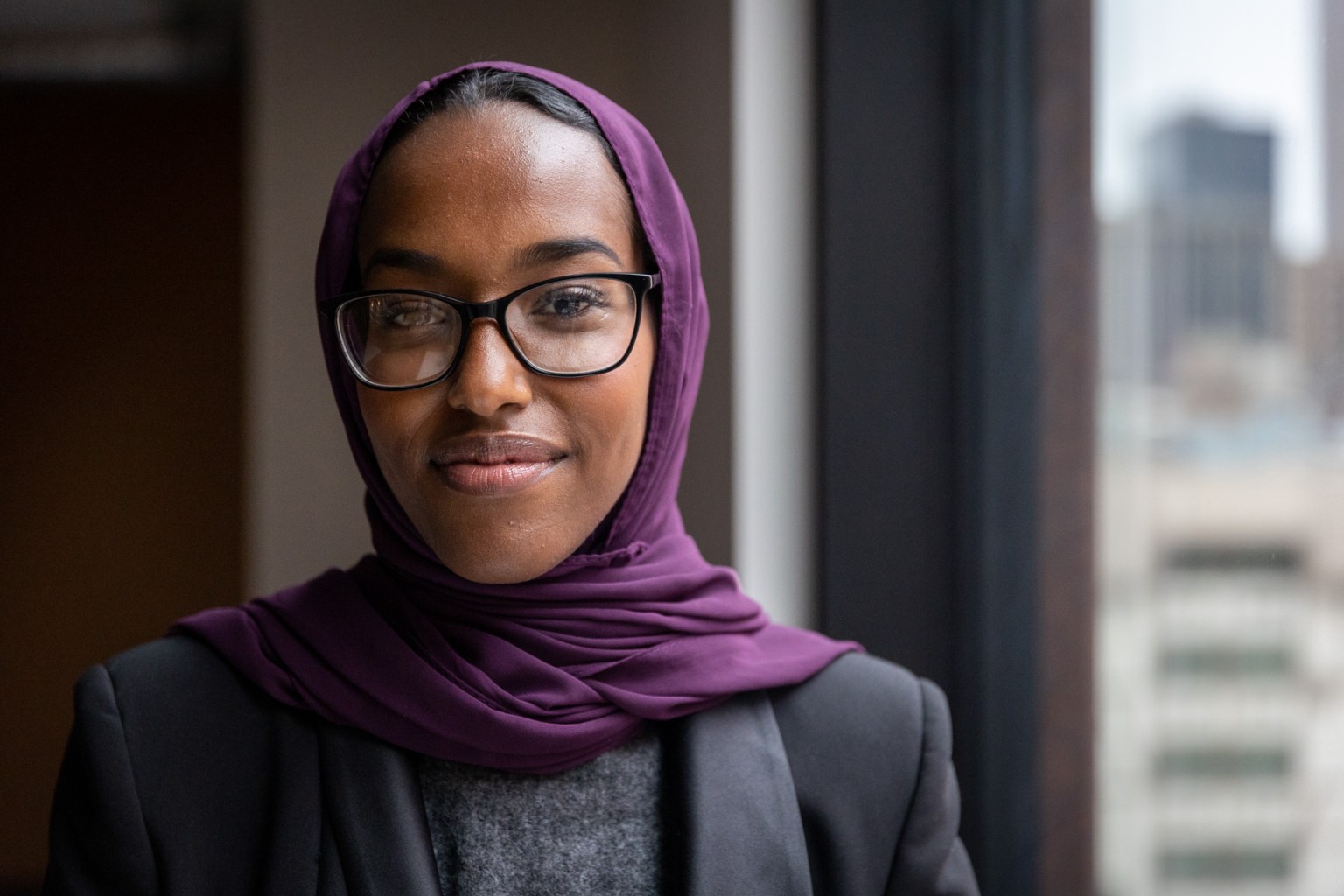 by HIBAH ANSARI via https://sahanjournal.com/

Retiring Senator Patricia Torres Ray was the first Latina elected to the state Senate. Zaynab says she will campaign on a platform of widening healthcare access, improving working conditions, and expanding state programs like unemployment.

Zaynab Mohamed, a community advocate with the Minnesota chapter of the Council on American-Islamic Relations, is running to replace retiring state Senator Patricia Torres Ray.

Zaynab, 24, made the announcement official on social media Wednesday morning.

Zaynab, a DFLer, is the first person to declare her candidacy for the seat, representing parts of south Minneapolis and Richfield, since Torres Ray announced last month that she wouldn’t run for reelection. Torres Ray, who served five terms in Senate District 63, made history in 2006 by becoming the first Latina…