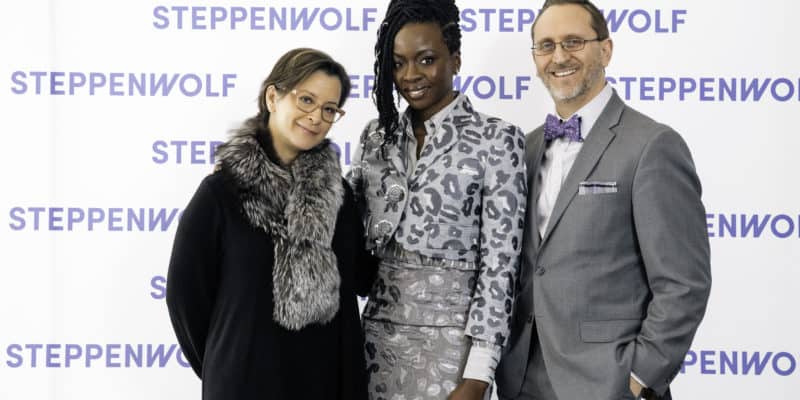 By CHRISTINA SANTI via Ebony

Award-Winning actor and ‘Familiar’ playwright Danai Gurira was by the famous Steppenwolf Theatre in Chicago.

Danai Gurira, the award-winning actor and playwright, was honored by Chicago’s Steppenwolf Theatre Company at its 10th anniversary Women in the Arts fundraising luncheon on Dec. 10 at the Radisson Blu Aqua Hotel.

During the event,The Walking Dead star, who graced a cover of EBONY magazine earlier this year, spoke with Steppenwolf Artistic Director Anna D. Shapiro and Education Manager Jared Bellot about her activism, philanthropy and award-winning plays including Familiar, which is currently on stage at the theater.

“I’ve always thought of our June 2018 cover star Danai Gurira as the face of the film Black Panther, but what I failed to realize is that she is …