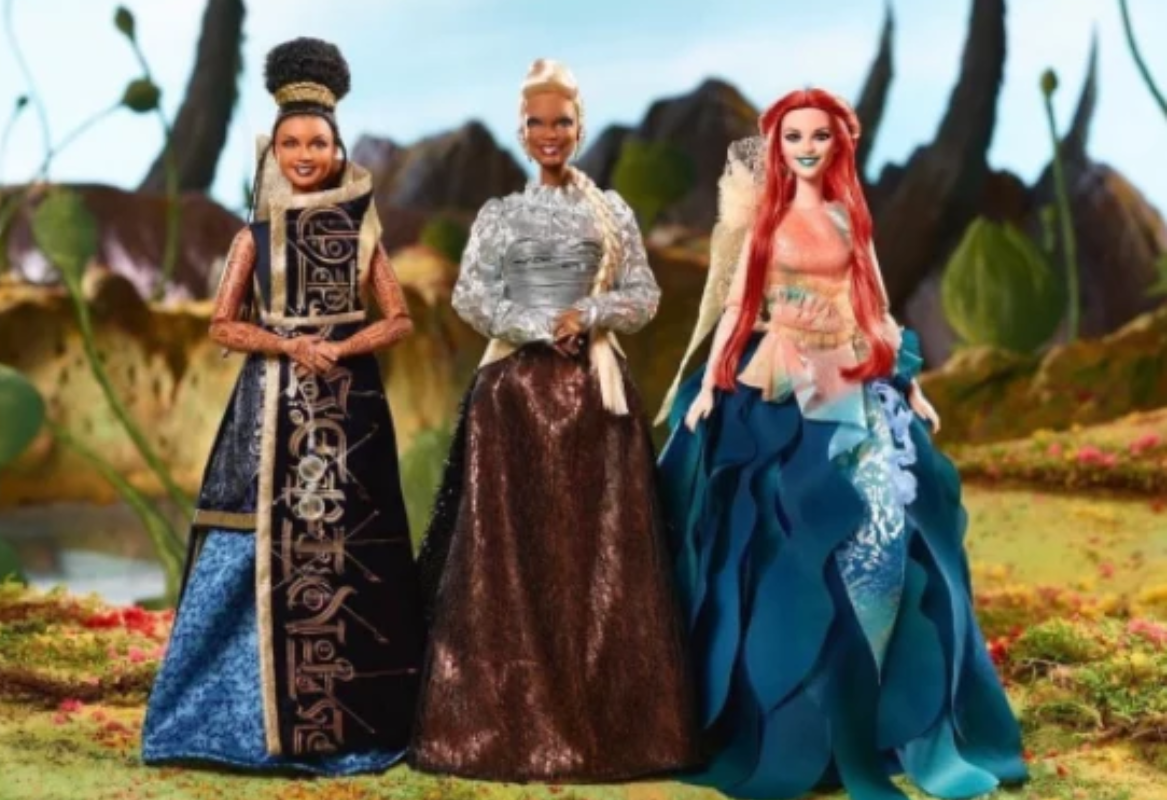 Girls everywhere now have fantasy characters that look like them!

We’re two months away from A Wrinkle in Time hitting theaters, and three of the movie’s most powerful characters have entered the Barbie universe to curb our enthusiasm meanwhile.

Director Ava DuVernay‘s upcoming fantasy epic is jammed pack with black and brown girl magic and these new Barbies are a sample of what’s to come.

The Mrs. W trio of characters, played by Reese Witherspoon (Mrs. Whatsit), Oprah Winfrey (Mrs. Which) and Mindy Kaling (Mrs. Who), serve as guides for the film’s young protagonist, portrayed by Storm Reid, and have been transformed into collectible dolls.

This morning, DuVernay took to Twitter to show her love for the new dolls decked in fantastical costumes from the film.

When Disney makes Barbies of your movie’s characters and you just want to stare at them all day in disbelief because you loved Barbies as a girl but never had any like these. #WrinkleinTime pic.twitter.com/7PzQsiNoyG

Many people may recall that DuVernay had a Barbie made in her image in 2015 as part of the Mattel’s “Shero” campaign that paid tribute to her rising prominence in the film and TV industry. The three gorgeous dolls will retail $50 each when Barbie releases them.