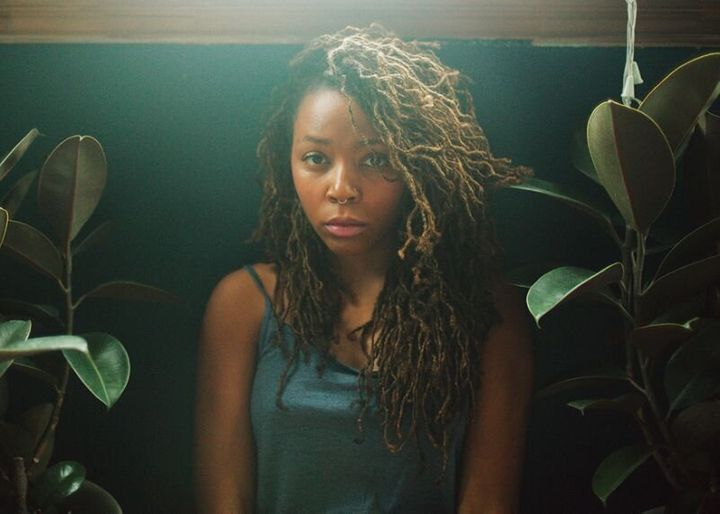 By Kellee Terrell via https://www.huffpost.com/

The filmmaker’s dynamic debut feature adds to a growing list of films about Black girlhood.

There’s a scene in Tayarisha Poe’s feature debut, “Selah and the Spades,” that will make you sit up and pay attention. In it, Paloma (Celeste O’Connor), a new student at an elite Philadelphia boarding school, slinks around the gymnasium taking pictures of the spirit squad, focusing most of her gaze and lens at Selah, one of the most powerful girls at school. With the team behind her speaking only when spoken to, Selah (Lovie Simone) goes into a stylistic diatribe about how, despite what the world may want them to do and be, they are, in fact, the ones in control. From the lengths of their skirts to the height of their burpees to the arch in their body rolls, they have autonomy and have no intention of letting it go.

“Because when you’re 17, you have to grab on to that control wherever you can and hold…

Read More: Director Tayarisha Poe Has Been Waiting Her Whole Life For ‘Selah and the Spades’