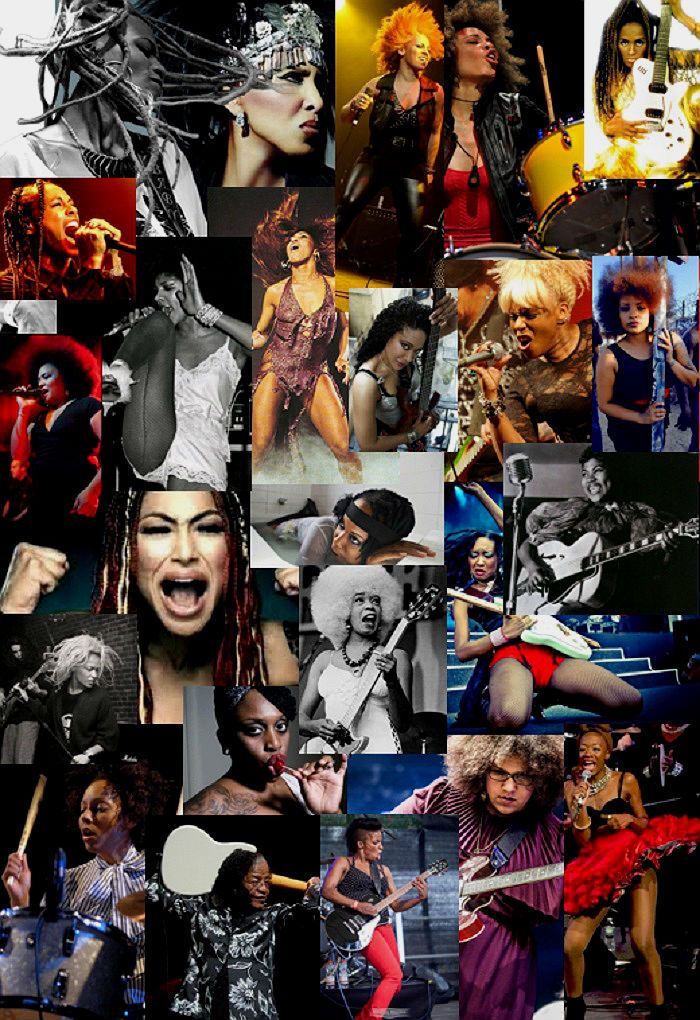 Speaking of “Hidden Figures,” here’s an intriguing upcoming documentary from filmmaker Sheila Dianne Jackson and her Eve’s Lime Productions shingle, that I think will be of interest to many of you.

Promising to bring to light the mostly ignored story of black women in rock, the film is titled “Nice & Rough: Black Women IN Rock.” Per the filmmaker, it will pay homage to the women who helped define the sound that emerged as rock n’ roll in the 1950s and 60s, and the generation of women that followed them, inspired by their contributions.

It originally started as a documentary on background singers, and evolved into something more that will uncover a rarely talked about, and to many, likely entirely unknown history of black women in rock. Jackson says she was inspired by her sister, a multi-talented singer (opera, jazz, R&B, and metal rock), who was attracted to hardcore rock music, which the filmmaker was fascinated by, leading her to expand her original idea into one that chronicled a rich though “hidden” history.

On the significance of the film, Jackson has this to say: “Every time I interview a Black woman in rock, I ask her to guess how many others are out there. Their numbers range from 0 – 25. Never higher. These women have no clue of the rich community that exists around them. Their image is almost never reflected in the media. There are hundreds of Black women in rock, perhaps even thousands, once you get into the international music scene. It’s so important for us to see the diversity of our images reflected in media. And black women in rock are a group whose presence in the music world…

Continue Reading
You may also like...
Related Topics:Black women rockstars