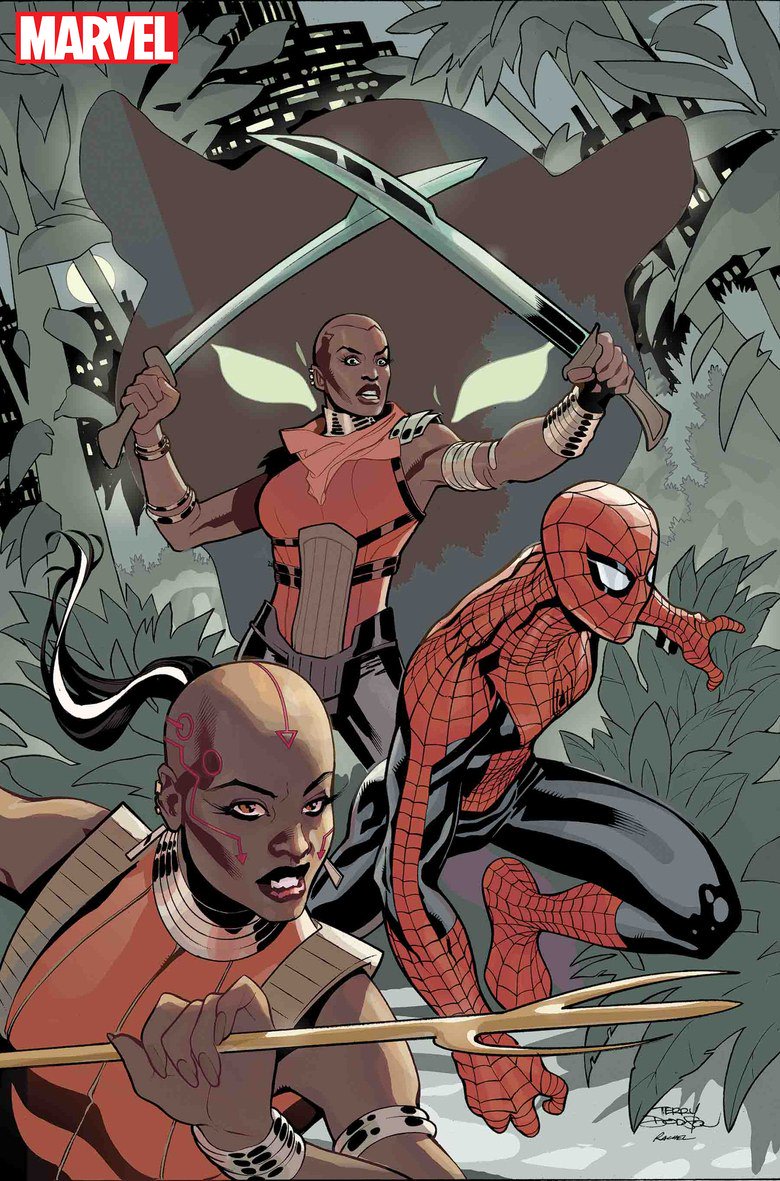 By Dominique Jackson via Blavity

he new three-part series, which have the Dora Milaje headed to New York to investigate a threat to national security, was written by award-winning sci-fi and fantasy author Nnedi Okorafor, with illustrations by Alberto Jiménez Alburquerque and Terry Dodson.

“Typically when you see them, they’re with T’Challa, representing and protecting him,” Okorafor said. “Now you’re going to see the Dora Miljae for the first time as an independent entity; they’re not under the shadow of the throne.”

Okorafor is most known for her work in fiction. Her novels usually center around themes of Afro-futurism and mythology. She enjoyed the challenge of writing the comic and said it was extremely satisfying. Her first book for Marvel was Black Panther: Long Live the King that released a year ago.

“It’s been amazing, and I’ve learned so much along the way,” says Okorafor “Presenting a vision of the African continent through the sci-fi lens felt completely natural. I like to write the future; the Africa I feel can be and the Africa that will be, that has always been my ..

Read More: The Dora Milaje Are Officially Getting Their Own Marvel Spinoff

Continue Reading
You may also like...
Related Topics:Dora Milaje