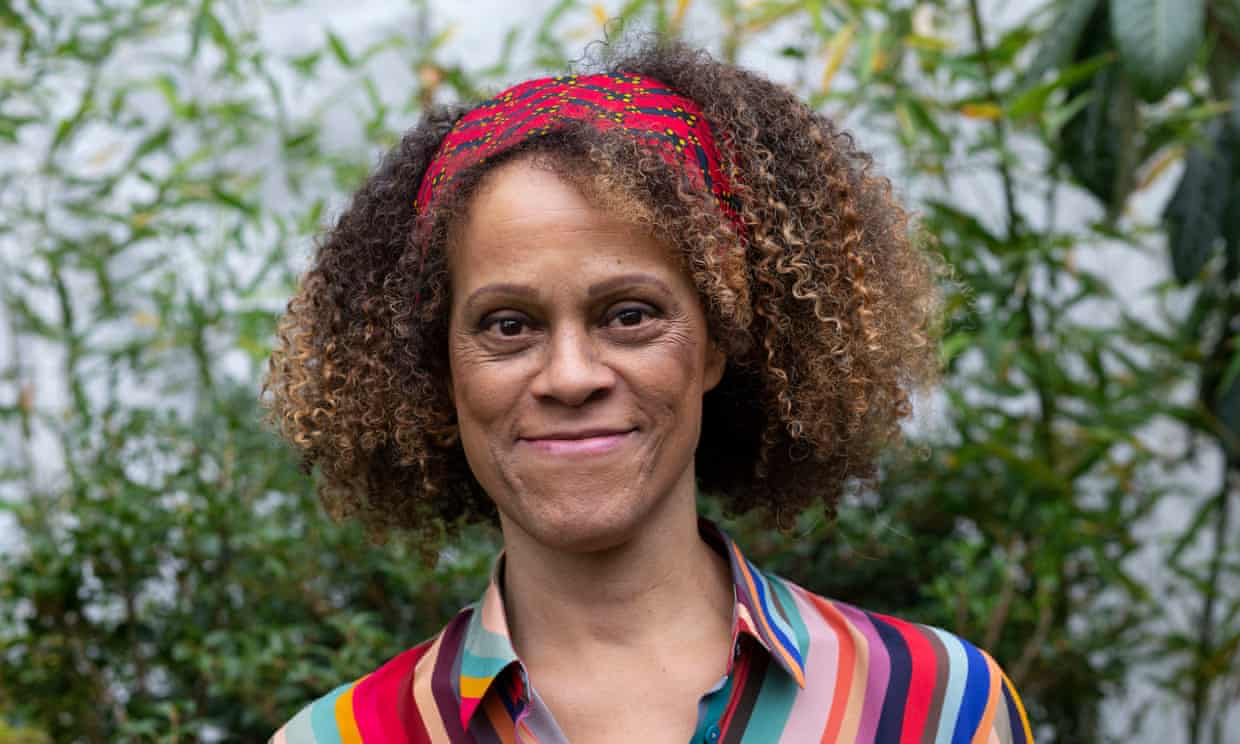 By Lanre Bakare via https://www.theguardian.com/

The Booker prize-winning author Bernardine Evaristo has praised her former college for making an “important statement” by installing her as the UK’s first black female president of a major drama school.

She will take up the ceremonial role at Rose Bruford college, which the author attended four decades ago, and hopes to be an inspiration for young students of colour who, like her in the 80s, want to break into the cultural sector.

“I think it’s really good to have a black woman as the head, even if it’s the titular head of a drama school, because it makes a very powerful statement,” she said. “It’s really important that it should be Rose Bruford where I am the…

As a Black female law professor, I’m nurturing a system that doesn’t protect people like me
Portland’s Wilson High School will be renamed after a history-making Black woman