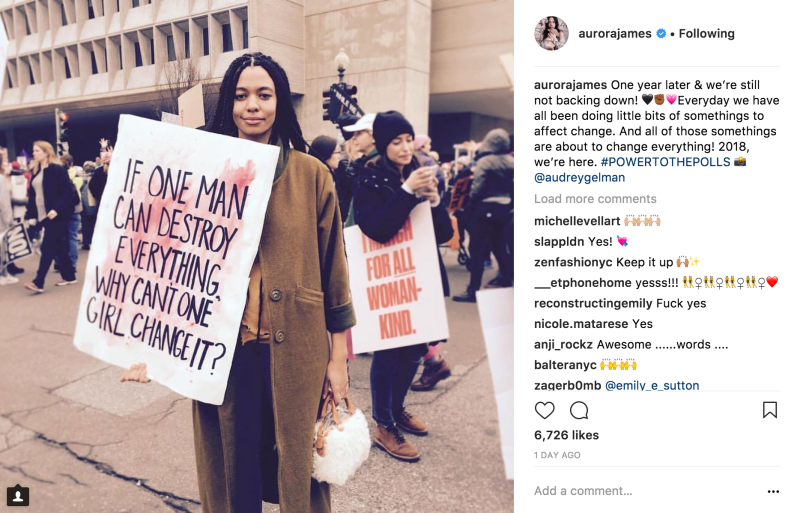 Fashion has always been a frontline method of communication for me; it’s one of the ways I telegraph my mood, my power and my place in the world. And fashion was one of the many weapons used by women during the 2018 Women’s March, where marchers were clad in everything from baby booties to jackboots.

Whether they were on foot or on wheels, women’s hearts were on their sleeves in open rebuke of all forms of institutional sexism, classism and racism, broadcasting the message loud and clear: Time’s up on more sexual abuse, restriction of reproductive rights and gender-based inequities.

In a moving speech at the Los Angeles march, Viola Davis reminded us: “When we don’t work, time becomes an ally of the oppressors. We have to use every moment doing right.”

Admittedly, wearing a T-shirt can feel like mere fast-food outrage, a “look at me” attention grab, or a fashion statement used and quickly shed in favor of yet another trendy slogan or style. But when women back up a style statement by sharing our knowledge, and then help one another put that knowledge into action, fashion can become yet another way of using every available moment to do right.

As I spent time on the internet this weekend, listening to speeches from marches around the country, what struck me most were the dire statistics related to the potential of sexual assault for girls in the foster system—a staggering 68 percent—as well as the sex trafficking of our girls. That revelation, coupled with seeing an image of a young woman named Kevinee on Instagram, prompted me to recommit to the cause of foster kids in America. 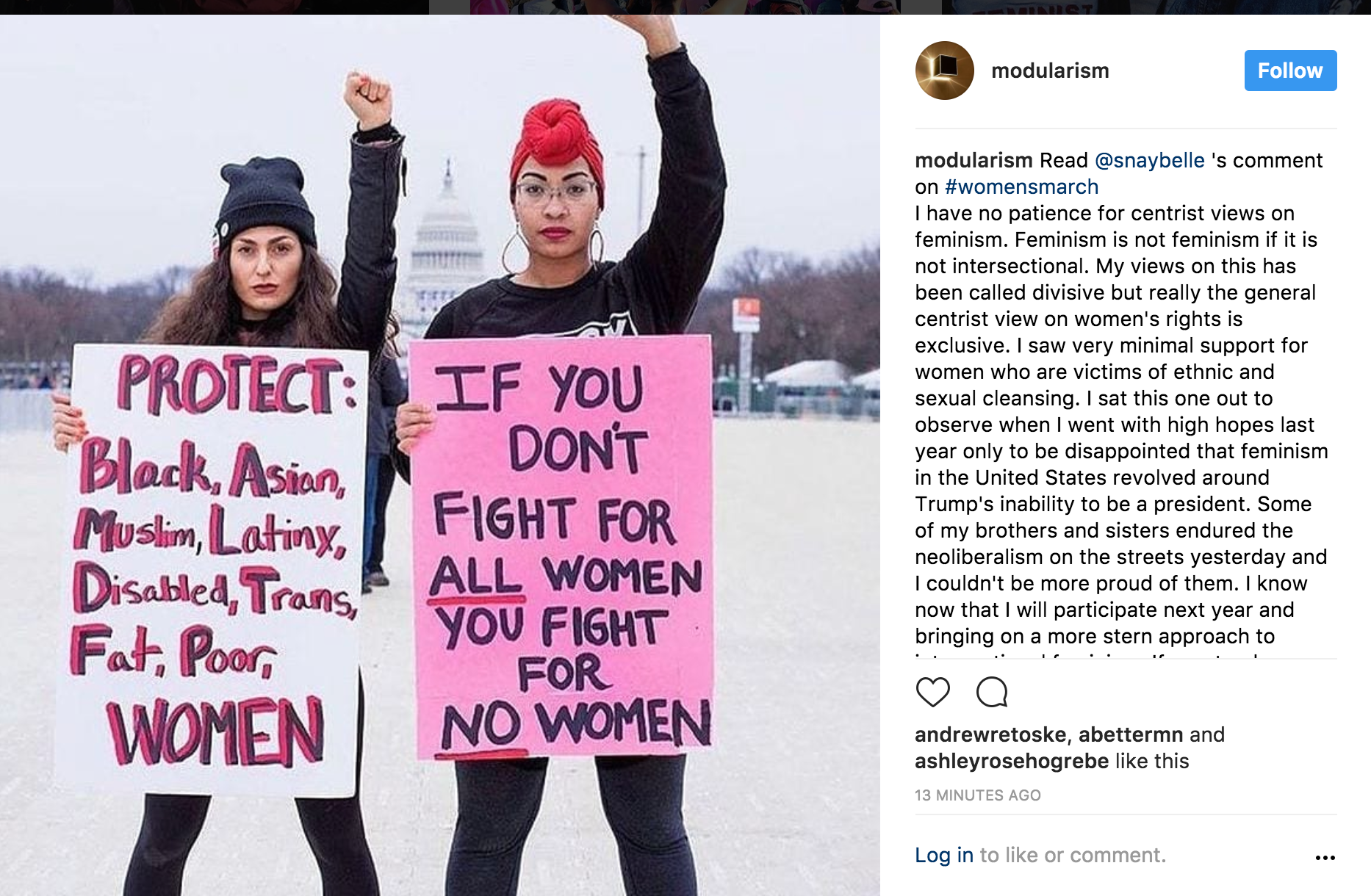 The most important thing we can do right now? Register to vote.

Our rights as women and as the gatekeepers of humanity should not be up for grabs—and neither should anything else on our bodies, for that matter. If you or someone you know is not registered to vote, text P2P to RTVOTE (788-683). Even if you think you’re already registered, it never hurts to make sure; just the other day, the estimable Susan Taylor reminded The Glow Up: “Gerrymandering works!”

Personally, every election cycle, I have had some type of issue about the location of my polling site. Last election alone, I was redirected three times on voting day to different places to cast my ballot.

But seeing the stylish battle cry from sisters at the march this year not only got my attention; it also put me back on the path to #BlackGirlsWinning. 2020 will be here before we know it—and the 2018 midterms even sooner—so don’t sleep: Check your status and rock the …

The 12 Best Fashion Moments Of 2017
Your Black Barbie Could Never: Naomi Campbell Is Still #SlayGoals