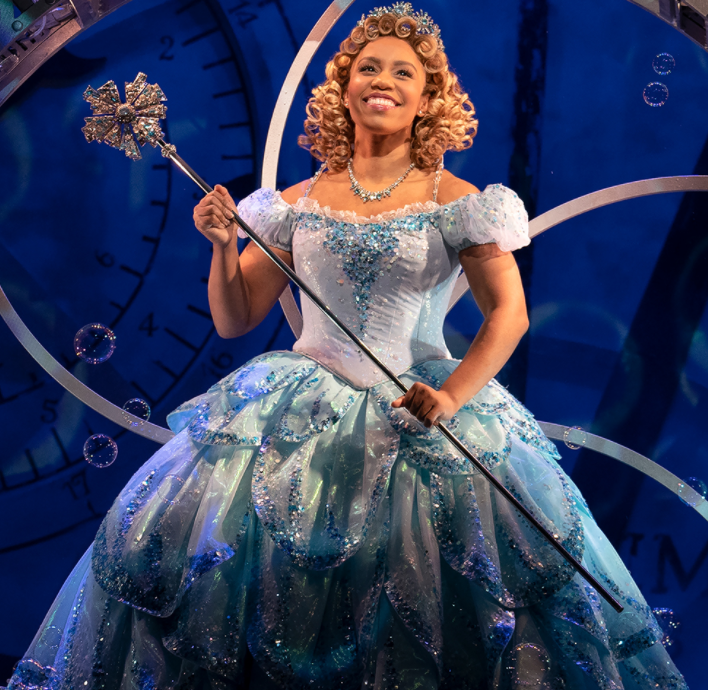 By Michael Gioia via https://people.com/

“I feel like I’m in a dream,” Brittney Johnson, who will take over the role of Glinda in Broadway’s Wicked early next year, tells PEOPLE

For the first time in over 18 years, a Black actress will take over the role of Glinda full-time in the Broadway production of Wicked.

Brittney Johnson, who joined the company of the long-running musical in 2018 and has previously understudied the role, will be promoted to Wicked‘s leading lady on Feb. 14, 2022, PEOPLE can exclusively reveal.

Johnson, 31, first made history with the musical when she descended from Glinda’s magical bubble on Jan. 10, 2019, marking the first time an actress of color played the part on Broadway — a night she says she will never forget. “It was like a rock concert,” she tells PEOPLE, adding that she tried to…