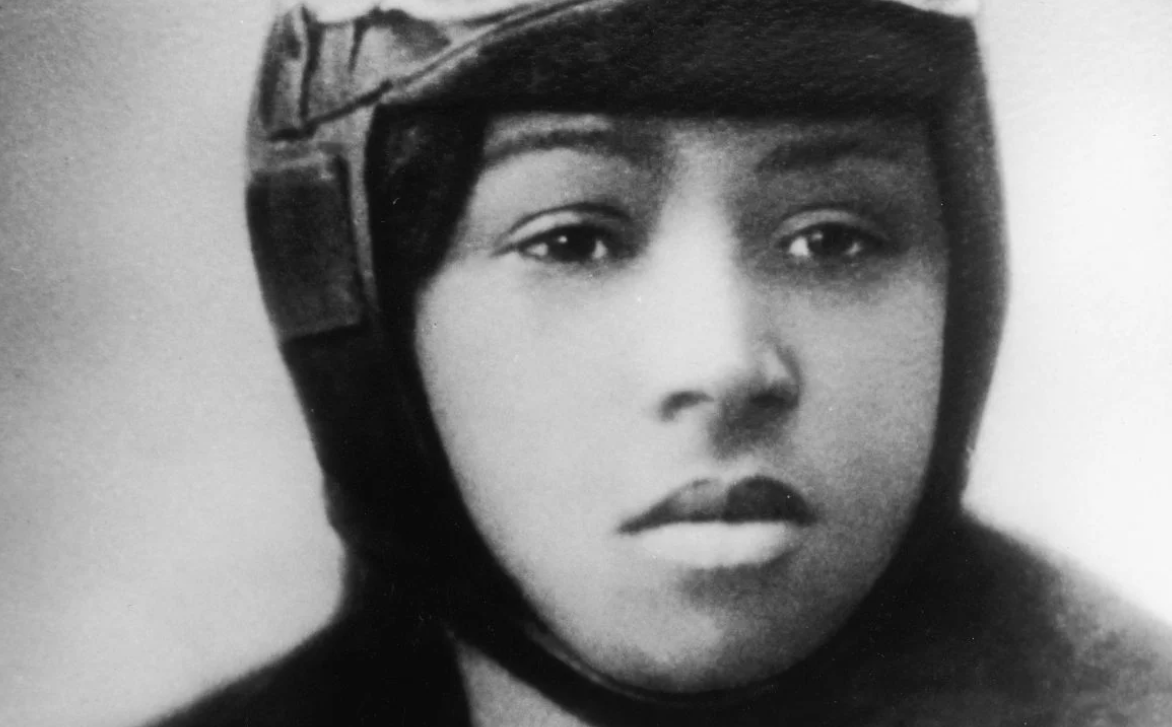 BY BRY’ONNA MENTION via https://www.essence.com/

AFFECTIONATELY KNOWN AS “BRAVE BESSIE,” COLEMAN SHE WAS INFAMOUS FOR HER DAREDEVIL FLYING TRICKS BEFORE HER DEATH IN 1926.

Last week, the United States Mint unveiled the five women who will appear on quarters in 2023 as part of the four-year series celebrating women’s contributions to American history. Next year’s diverse honorees include a former first lady, prima ballerina, journalist, composer, and pilot.

Yola, Allison Russell and the Black Women of Nashville Are Changing the Face of Roots Music — and the Grammys
Michelle Obama: Jackson confirmation gives Black girls and women ‘a new dream to dream’