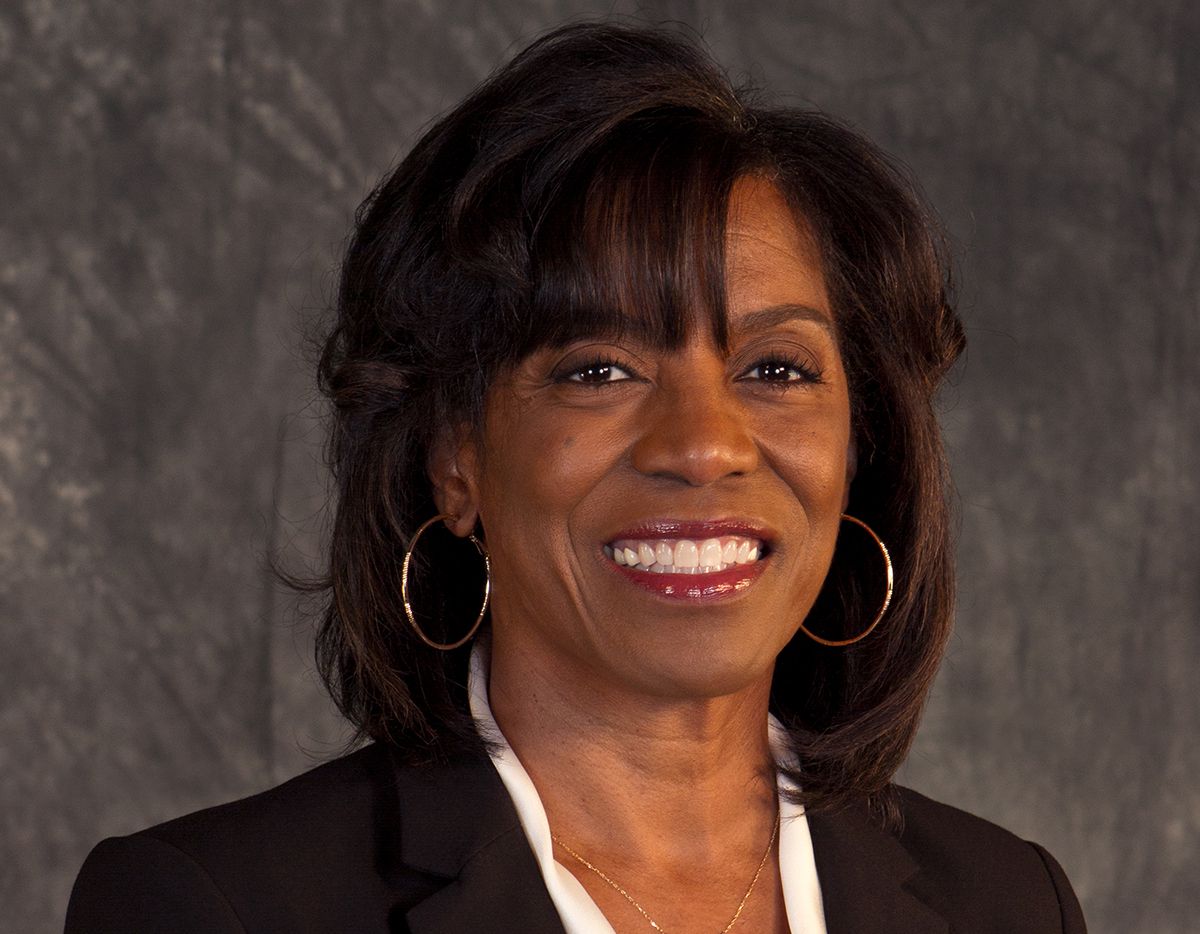 By Sarah Bahari via https://www.dallasnews.com/

Judge Detra Hill, who begins her new role this week, said she wants her courtroom to have a reputation for fairness.

Detra Hill did not grow up wanting to be a lawyer. She did not dream of being a judge.

She studied journalism in college before working for an advertising agency. During the next couple of years, colleagues sometimes suggested she would make a good attorney, and Hill eventually agreed, deciding to give law school a try.

More than three decades later, Hill was seated this week as the first woman and first Black presiding judge for the Mesquite Municipal Court.

“I was drawn to law because I believed in the idea of a clear right and wrong,” Hill said. “I liked the idea of holding people accountable for their actions.”

Appointed by the Mesquite City Council in October, Hill has previously worked as assistant city attorney in Mesquite and Dallas.

The longtime Mesquite resident said she wants her courtroom to have a reputation for fairness and compassion.

“In municipal court, you are able to have direct contact with your community, and for many, this will…

Continue Reading
You may also like...
Related Topics:Detra Hill