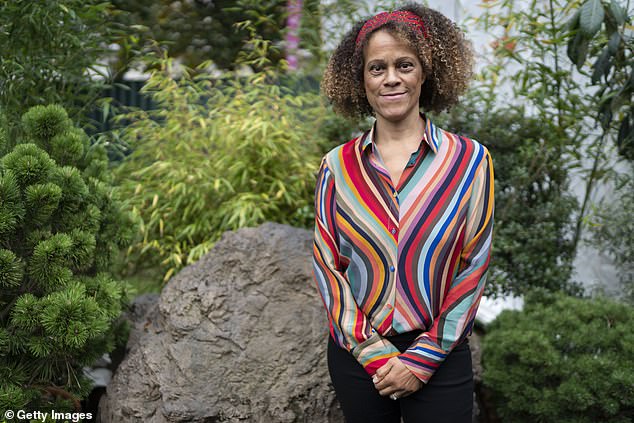 By SOPHIE TANNO FOR MAILONLINE via https://www.dailymail.co.uk/

The first black woman to win a Booker prize, Bernadine Evaristo, has revealed that she struggled with racial identity as a child.

Evaristo recalled how growing up in the 60s and 70s she would deliberately cross the road to avoid being seen with her ‘very dark-skinned’ father because she ‘didn’t want to be associated with him’.

The acclaimed author, 61, grew up in Woolwich, southeast London and was the daughter of a white English teacher and a Nigerian welder.

Read More: First black woman to win Booker prize Bernadine Evaristo reveals she struggled with racial identity as a child and would cross the road to avoid being seen with her ‘very dark-skinned’ father

J.P. Morgan’s Personal Librarian Was A Black Woman. This Is Her Story.