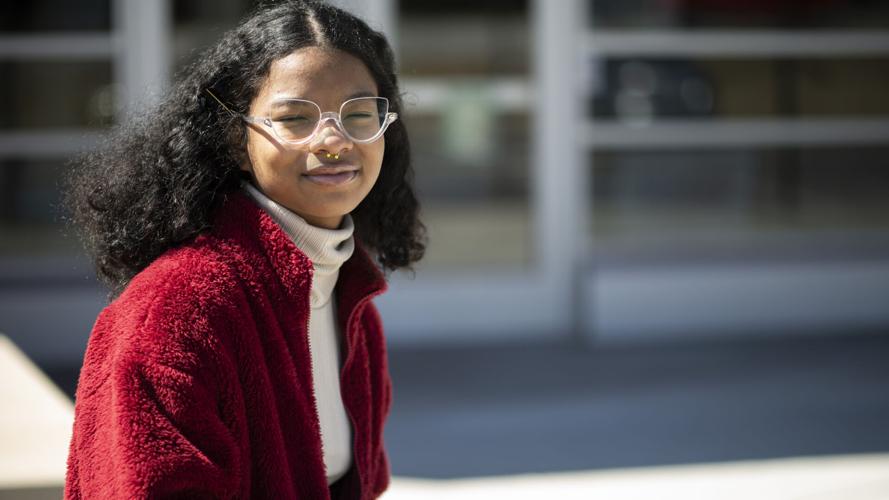 For Black girls, the possibility of Ketanji Brown Jackson being the first Black woman on the Supreme Court is a moment of promise, hope and the breaking of yet another barrier

In 2013, as she watched President Barack Obama’s second inauguration, 7-year-old Veronica Bofah decided she wanted to be just like him. She would go to Harvard and one day be president, too.

Nine years later, the memories are fuzzy, but she remembers everyone around her pointing to Barack and Michelle Obama as the power couple of the moment, and how few Black leaders, especially Black women, she learned about in school.

“At that age, I didn’t see many influential Black figures who went to Ivy League or really elite schools,” Bofah said. “I like to put quotations around that because it’s very subjective, but that time period was when I started…

Read More: First but not last: Black girls see themselves in court pick