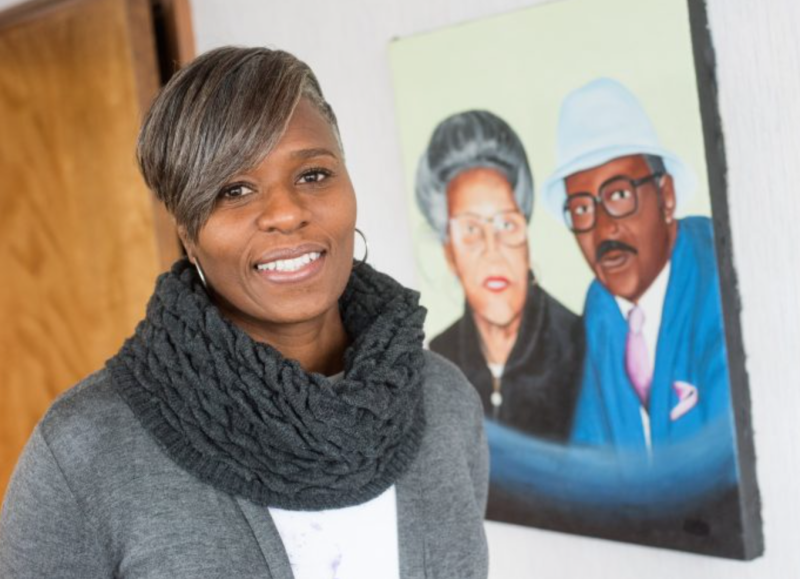 WT Stevens Construction, a construction management and services firm based in Flint, Mich., is the only black-owned company to be awarded a service contract to replace contaminated water pipes across the city.

The family-owned company was founded by W.T. Stevens in the late 1990s. When Stevens died in 2002, Rhonda Grayer and her seven siblings joined together and began the work of continuing his legacy.

According to The Hub Flint, “the company has hired about 20 staff, ranging from clerical and general laborers to plumbers and machine operators. Among the added personnel are ex-offenders…