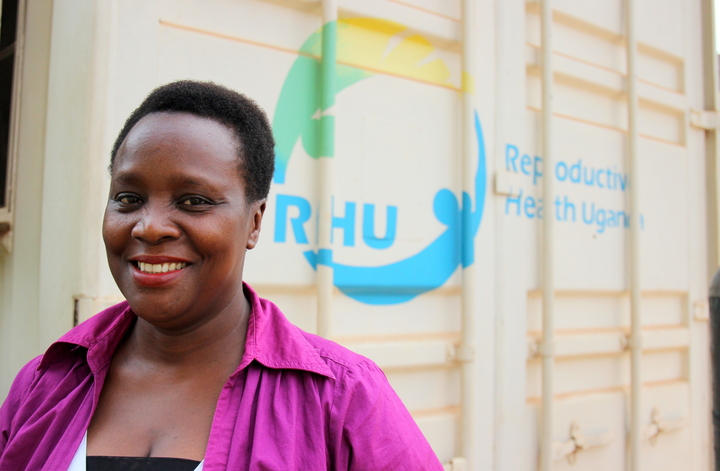 Margaret Nakanjakke was born in a small village in Uganda. As a young adult, she worked hard selling banana leaves, eggplant and plantains by the roadside to support her family and pay her school fees. A star student – and close to graduation – Margaret became pregnant at age 18.

Margaret dropped out of school and was kicked out of her home. She gave birth to a son, but he was taken from her against her wishes – she wouldn’t see him again for 10 years. Forced to live on her own, Margaret found work as a janitor for Reproductive Health Uganda (RHU), where she began learning about her reproductive rights and health, family planning, and contraception – information and services she never had access to as a child and adolescent.

“If I had known about at least condoms, or the pill, I wouldn’t have gotten pregnant,” said Margaret.“Because I didn’t want that. It did not occur to me that I was going to get pregnant.”

Margaret was one of more than 225 million women around the world who want to control the timing, number and spacing of their children but are not using modern contraceptives. As the largest funder of international reproductive health…

Continue Reading
You may also like...
Related Topics:Reproductive Rights