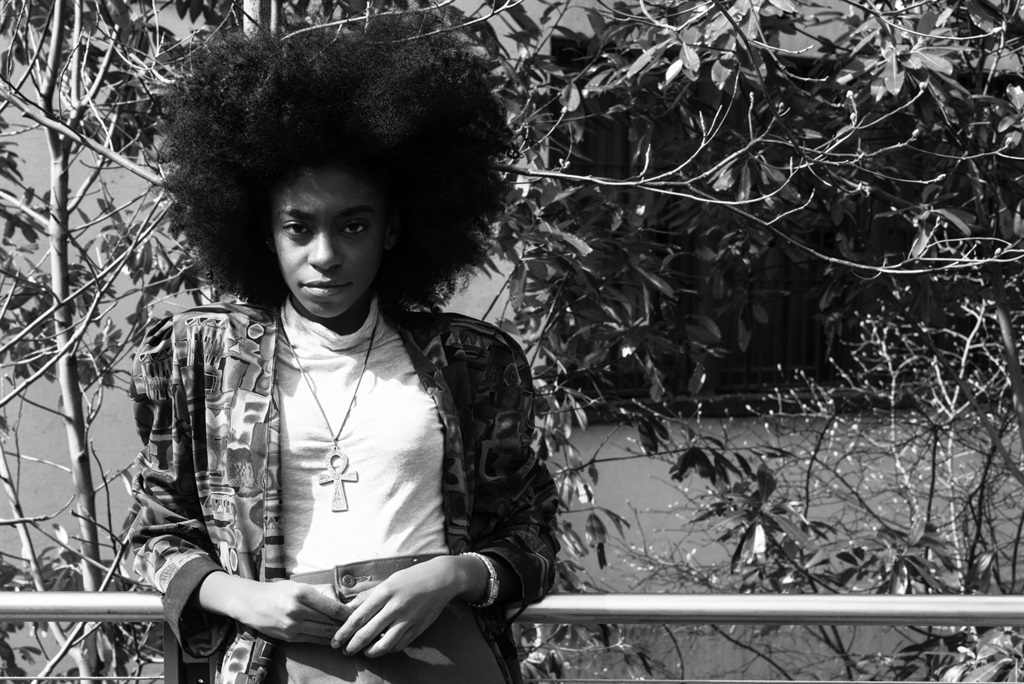 Ask a black woman or black girl about her hairstyle preference, and you will be amazed at the myriad answers you get. Why? Because black women’s identity and their relationship with their hairstyle are intrinsically linked. One cannot exist without the other.

Much like today, during the grooming process back then, hairstyles took hours if not days to create and women used this time to form meaningful bonds with each other.

Hairstyles are constantly evolving as a girl grows into a woman, as fashion trends change, as the seasons change, but, that’s just scratching the surface. Look deeper and you will find that culture, be it traditional, popular or political, holds greater power than aesthetics.

The first documented evidence of dreadlocks dates to ancient Egypt where they appeared in various artefacts.

1444: The first documented slave trade happened at this time. Europeans began kidnapping Africans and trading them on the west coast of Africa. The slaves wore their elaborate hairstyles to Europe. At first, Westerners admired the hairstyles, but they cut slaves’ hair to strip them of their identity and used this to control them. This was considered an unspeakable crime to many tribes. Soon African hairstyles began to disappear as they became more enslaved.

1500s: Africans who hadn’t been captured continued with traditional hair grooming practices. It was to identify social status based on age, wealth, ethnicity, marital status, fertility, religion and death. A little known fact is perhaps how some African tribes embraced the unique characteristics of their hair, that allowed for it to be shaped and moulded, to carry messages. Much like we do today, to relay our unique messages around popular culture, values and beliefs.

Back then, twisting, braiding and weaving using clay mud and animal fat were techniques used to create elaborate hairstyles.

1619: The first slaves were brought to Jamestown in Virginia to from Europe to help their European “masters” colonise the continent. After a three-month long journey to Jamestown, with no means to groom and care for their hair, slaves arrived with matted hair that had to be cut. In addition, slaves were stripped of their grooming tools and treatments when they arrived in the West, but they …

Please read original article- Our Hairitage: The link between black women’s identity and their hair

Continue Reading
You may also like...
Related Topics:Black hair, hair

SINGER K. MICHELLE ANNOUNCES BATTLE WITH LUPUS: “I WAS SO BROKEN”
QUEEN LATIFAH HELPS LAUNCH “WHAT THE HF?” HEART QUIZ