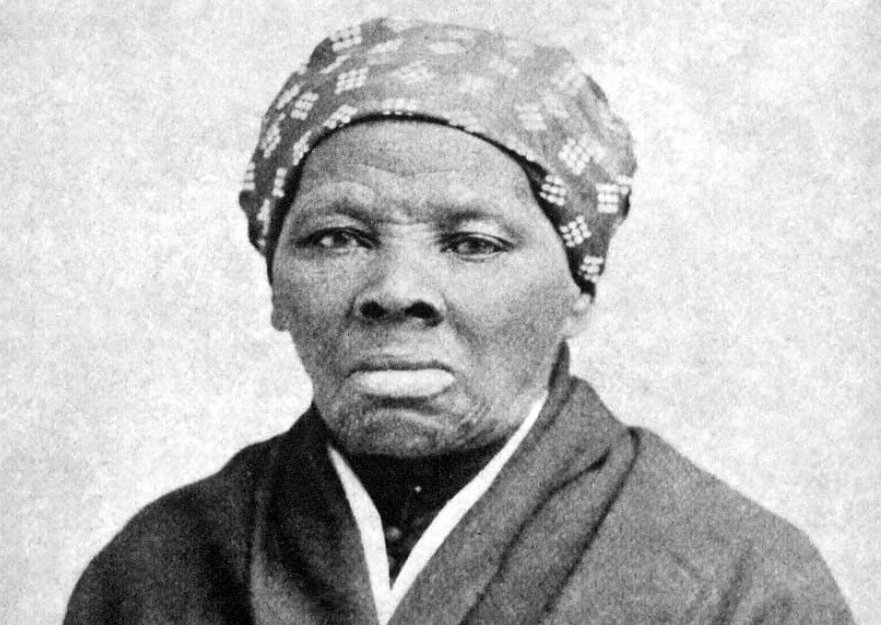 BY NDUTA WAWERU, via https://face2faceafrica.com

Although she is known as an Underground Railroad icon, Harriet Tubman also worked on a major Union military operation.

Tubman started her work in the military as a nurse and a cook but later became a spy, providing secrets and intelligence to the  Union Soldier and then an armed scout.

Before the raid, Tubman had gathered information from slaves who were willing to trade information for freedom about the location of the mines along the Combahee River. With this information, she was able to keep the Union ships away from danger.

On June 2, 1863, under the command of  Colonel James Montgomery, she led 150 black Union soldiers of the Second South Carolina battalion, in a surprise attack that saw them rescue of more than 750 slaves.

They not only dodged bullets and artillery shells from soldiers but also had to run away from the ….

Read More: Harriet Tubman became the first black woman to lead a military expedition on this day in 1863

Continue Reading
You may also like...
Related Topics:Harriet Tubman