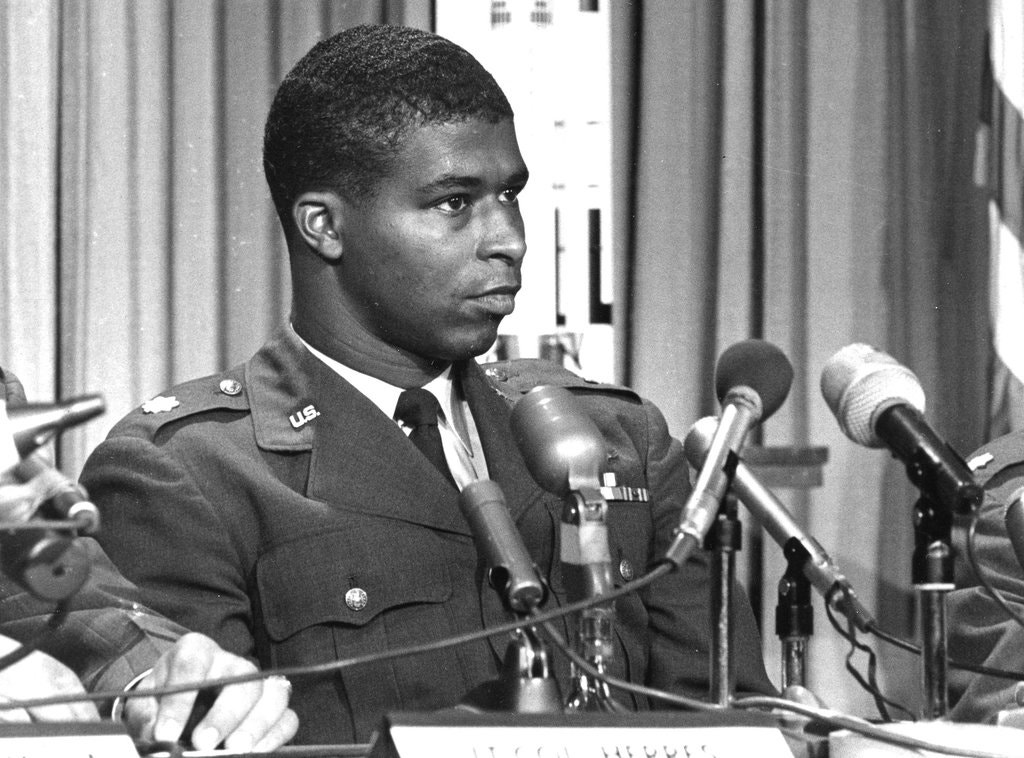 By Jennifer Harlan via https://www.nytimes.com/

It was 22 years after Alan Shepard’s first space trip that the U.S. sent a person of color up.

After Ed Dwight’s journey to become the first African-American in space ended, Maj. Robert H. Lawrence Jr. was selected, on June 30, 1967, for the Department of Defense’s Manned Orbiting Laboratory program. But on Dec. 8 of that year, he was training another pilot when their F-104 Starfighter jet crashed at Edwards Air Force Base in California. Lawrence was killed.

When the Nixon administration canceled the program, many of the astronauts under the age of 35 — which Lawrence would have been — transferred to NASA, where they all went on to fly space shuttles. It would be 16 years after Lawrence fell from the sky before one of those shuttles would take an African-American beyond Earth.

At a ceremony honoring Lawrence 50 years after his death, Robert D. Cabana, the director of the Kennedy Space Center, said: “Major …