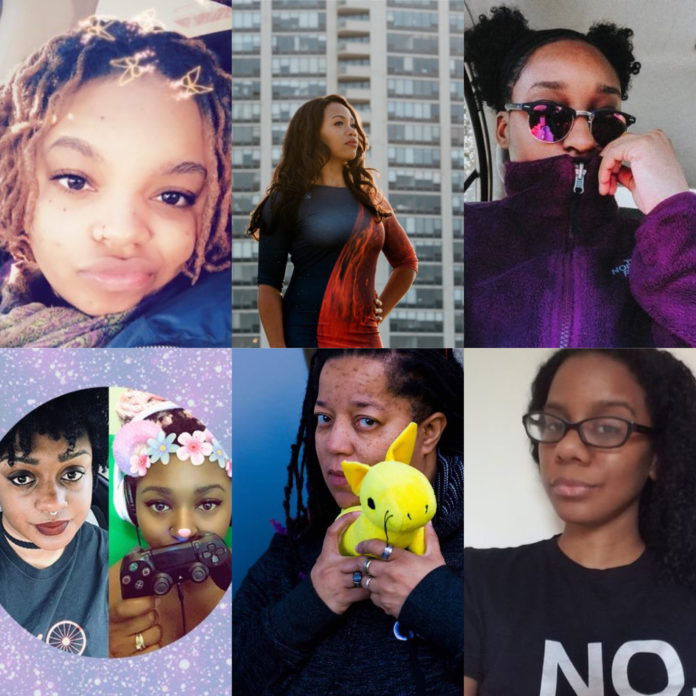 Written by: Kaylyn Williams via https://blackgirlnerds.com/
The gaming community is one that’s continuously growing and developing, but we haven’t hit a point to call it “inclusive”. The medium is still dominated by white men and minorities still aren’t fully represented. Recently, Blizzard has come under fire for failing to add a Black woman to their roster in Overwatch (even though it’s been out for three years, come on Blizzard).

It seems like gaming communities just don’t think Black women are in their target audience. That’s not true. We’ve always been there. We wear the merchandise, play the games, and support creators. And now, we’re starting to become more vocal. Black women recognize that there aren’t many spaces that accept us with open arms, so we create our own. There’s an abundance of creators and communities that celebrate Black women in gaming.

It’s easy to be discouraged in the gaming community as a Black woman, but that shouldn’t stop us from participating. So many of us love gaming and want to find a way to talk about it. Sometimes it just feels like we have to put it away. We shouldn’t have to feel like that. There are spaces where we can feel safe amongst one another, talking about the one thing we all love.

Someone who’s been very vocal about diversity in gaming is Tanya DePass. She’s a Chicago native and queer Black woman who writes on multiple websites about gaming, diversity, feminism, and so …

Read More: Here Are the Black Women in Gaming to Look Out For