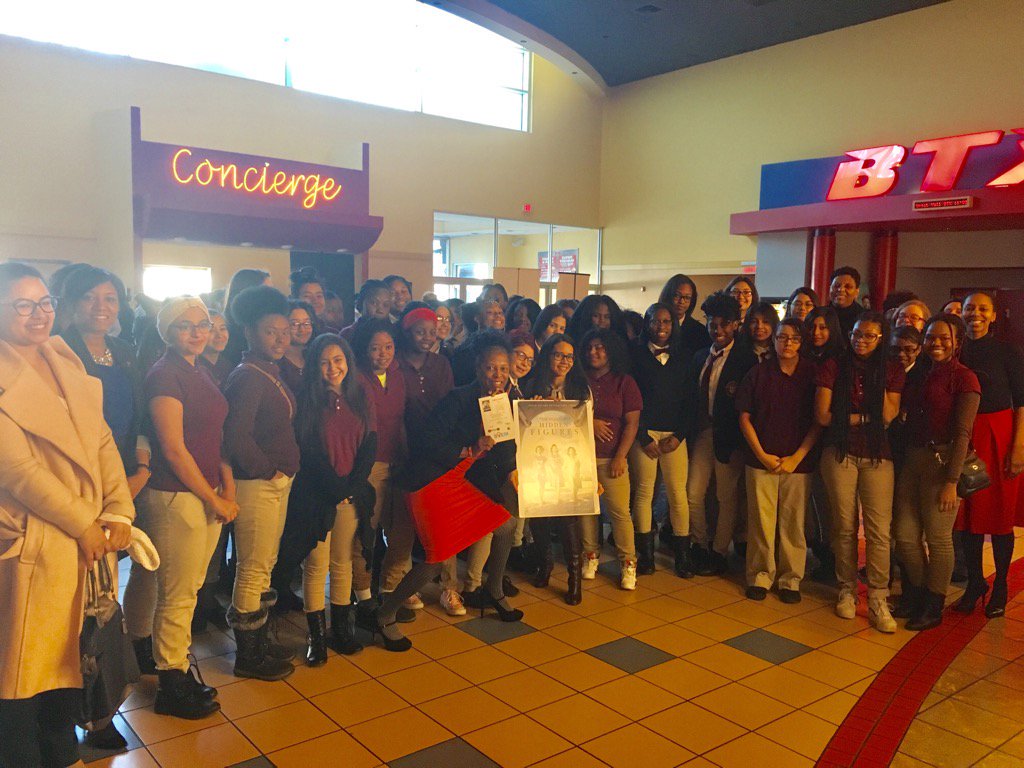 “Don’t let anyone tell you that you are not capable,” Hartford Schools superintendent tells girls.

She continued: “So, don’t let anyone tell you that you are not capable, OK? So, you’ve got to dig in, find your grit, and be all that you can.”

Hartford schools are not alone in using the film to inspire girls of color. Schools across the country have been screening the film for female students.

Please read original article – ‘Hidden Figures’ Sends Message To Girls Of Color: You Can Do Anything

‘Girlhood’ Star Plays A 19th-Century Black Equestrian In New Movie
Solange: ‘I Am A Proud Black Feminist And Womanist’