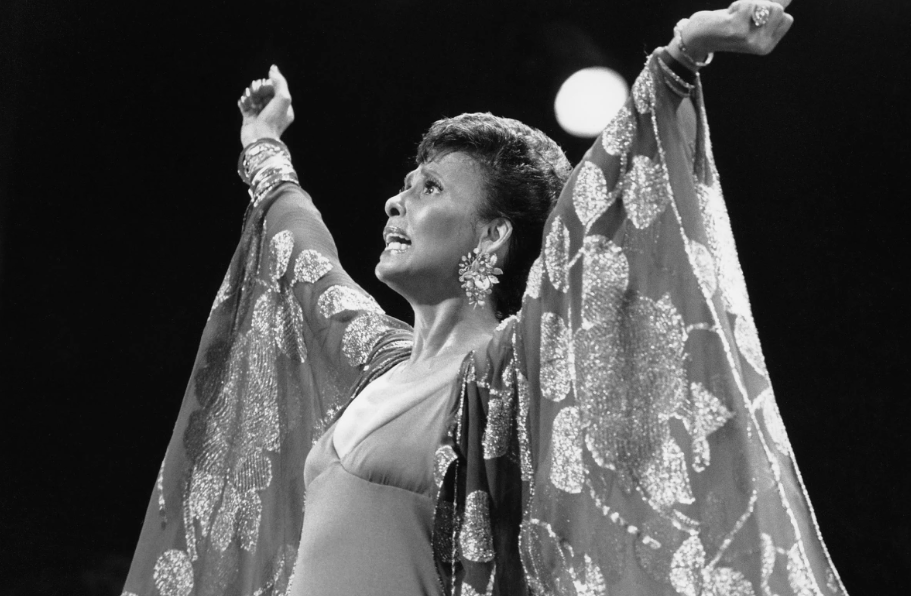 The Brooks Atkinson Theater on West 47th Street will be the first on Broadway named after a Black woman to honor the late Tony Award-winner and civil rights activist.

The Nederlander Organization announced on Thursday it will rename the century-old Brooks Atkinson theater after legendary performer and civil rights activist Lena Horne, who died in 2010.

The historic move marks the first time a Broadway theater will be named after a Black woman, as the industry continues to grapple with a relative lack of racial diversity.

Last year, a group of Black theater leaders known as Black Theater United, whose founding members include Billy Porter and Audra McDonald, reached an agreement with Nederlander and Broadway’s two other major landlords to have “at least one” of their theaters named after a Black artist, among other actions that seek to reassert their collective commitment to diversity and anti-racism.

As part of that agreement, the 110-year-old Cort Theatre on 48th Street was renamed in March after renowned actor James Earl Jones….

Read More: History made on Broadway with plans to rename theater after Lena Horne