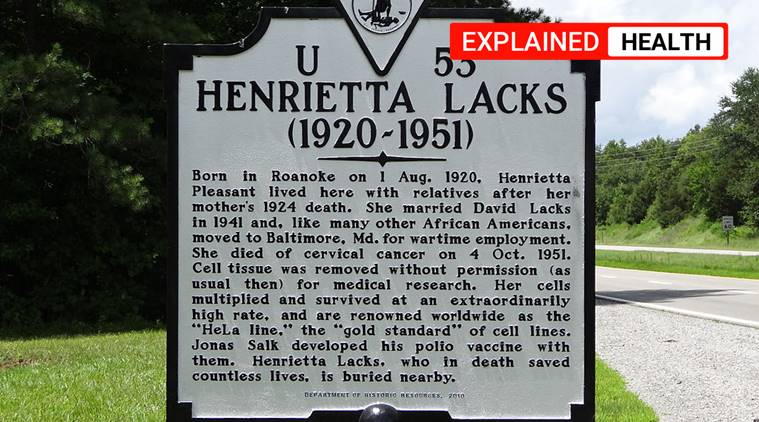 Written by Pooja Pillai via https://indianexpress.com/

Cells derived from Henrietta Lacks made medical history, but her story says a lot about the history of race and ethics in medical research.

In the coming week (on August 1) is the birth centenary of Henrietta Lacks, an African American woman who made one of the most significant contributions to modern medical science – without her knowledge or consent.

The story of Lacks and the HeLa cell line that was harvested from her – and which still forms the basis of a lot of medical research – is important for an understanding of the ethical issues in medical research on human subjects. This is especially so right now, given the urgency to develop an effective COVID-19 vaccine, which requires that it be tested on human cells.

Who was Henrietta Lacks?

Henrietta Lacks was an African American woman, who, according to The Immortal Life of Henrietta Lacks (2010, Crown) by Rebecca Skloot, grew up on a tobacco farm…

Read More: How a Black woman saved lives – without her consent or due acknowledgement

Herstory: 10 Uruguayan Women Who Changed the Course of History
Malcolm X Stood Up for Black Women When Few Others Would