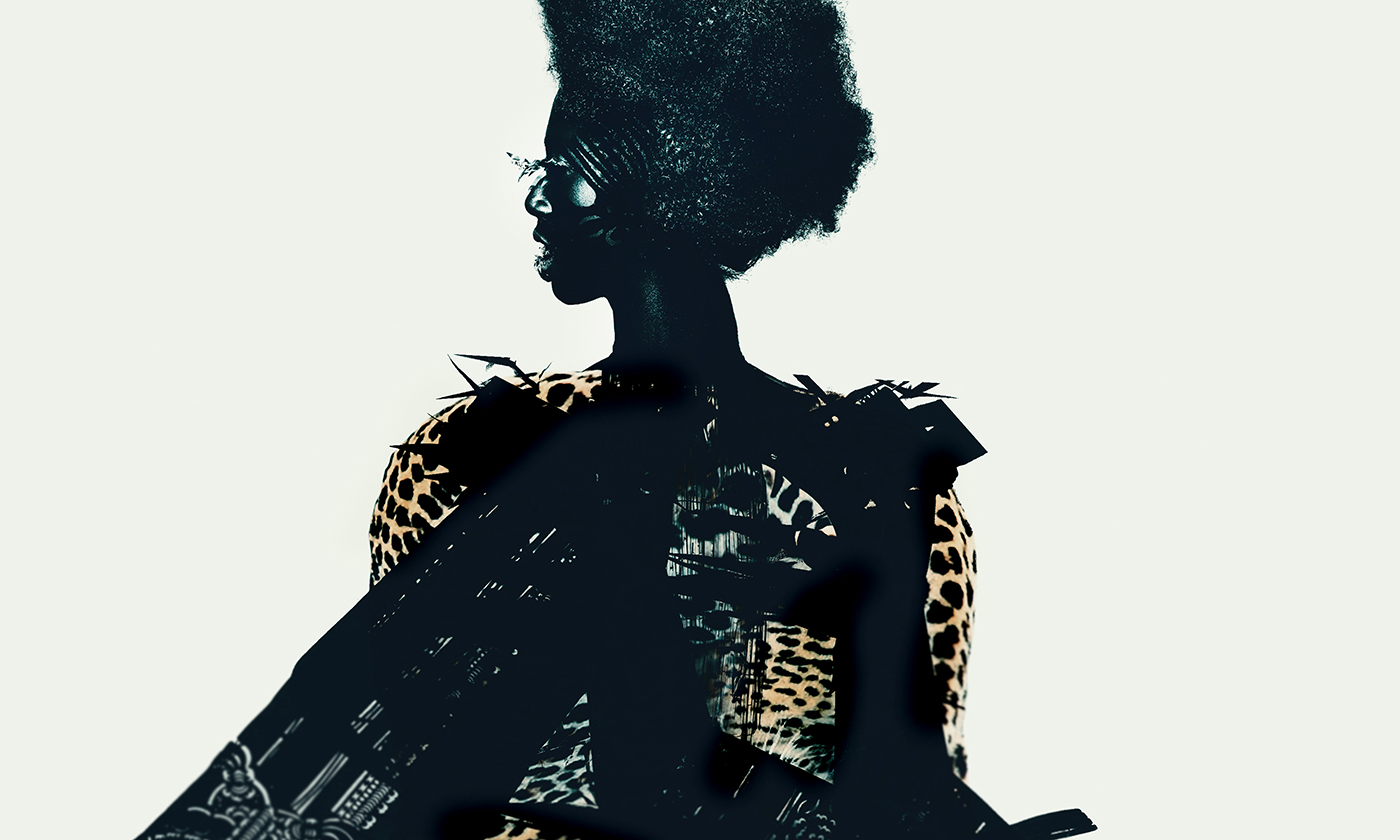 BY JONITA DAVIS via https://www.yesmagazine.org/

The science fiction subgenre known for its utopian and liberation themes has become a vehicle for Black women artists.

After the movie Black Panther became a cultural landmark in 2018, it’s appeared as if Black people have been an integral and natural presence in science fiction. That hasn’t always been the case. Science fiction as a genre has been around since the 1920s, when the namesake of the field’s prestigious Hugo Awards, Hugo Gernsback, coined the term. However, the first widely notable Black sci-fi characters in U.S. popular culture wouldn’t appear until 1966, with the first the Black Panther character appearing in Marvel comics, and Lt. Uhura appeared on the bridge of the starship Enterprise in the first season of Star Trek.

The Black characters, stories, and even the creators in the genre have had to struggle to gain a foothold. So, when scholar Mark Dery coined the term “Afrofuturism” in 1993, it seemed like a chance for Black creators to thrive. Some did, but like science fiction as a whole, Afrofuturism was largely represented by Black men.

It would take nine decades after the science fiction genre was ….

7 Facts About Trailblazer Shirley Chisholm, the First Black Woman to Run for President
Herstory: 10 Uruguayan Women Who Changed the Course of History