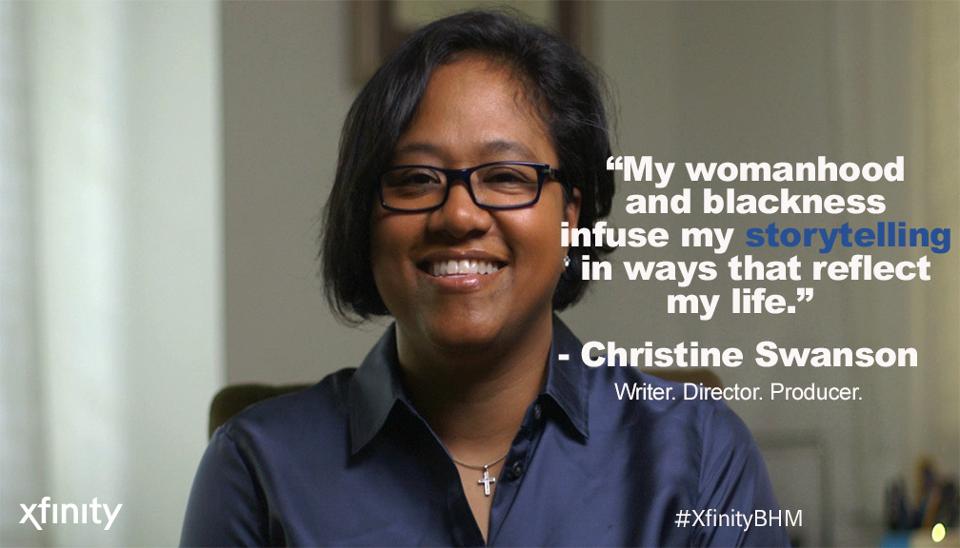 Growing up in the 80s and 90s, there were just a few shows and films whose lead characters reflected who I was and who I aspired to be. The quirky yet relatable coming of age stories of ADifferent World’s Denise Huxtable, played by Lisa Bonet, offered a fresh perspective that television had not seen before. The ratings soared, and the show was a hit. But even more importantly, I saw myself and my potential in Denise’s stories — in the depiction of her black college life, in the clothing she wore, and in her cultural background.

In some ways, my transformative moment is somewhat typical. I’m sure many other young black girls like myself recognized our many possibilities by watching this positive example on television that was created, written by, directed and starred in by women of color. Today with the success of shows like Blackish and movies like Hidden Figures featuring more black women as leads, a focus has been placed on creating diversity in front of the camera. Although films of color are finally receiving deserved awards and Oscar nods, it’s still very rare to see recognition for the women with non-acting roles. In fact, it wasn’t until this year that a black woman — Joi McMillon for Moonlight — was nominated in the film editing category.

In my role at a company that is both a creator and distributor of content, I pay close attention to these trends and ultimately look at what’s meaningful and important to consumers. To that end, we wanted to recognize the women of color who work behind the scenes to contribute to these brilliant movies and shows. And so we’ve launched the “Black Women Behind the Scenes” video series for Xfinity TV customers as part of this year’s Black History Month celebration. The series features a curated group of women as diverse as the stories they tell: from fearless stuntwomen like Valisa Tate to those creating new spaces in web content like Franchesca “Chescaleigh” Ramsey.

The contributions of black women are often overlooked both at the time of their achievement, as well as in the writing of history. We must shine a spotlight on the…

Continue Reading
You may also like...
Related Topics:Black Women Behind The Scenes, Black women in Entertainment