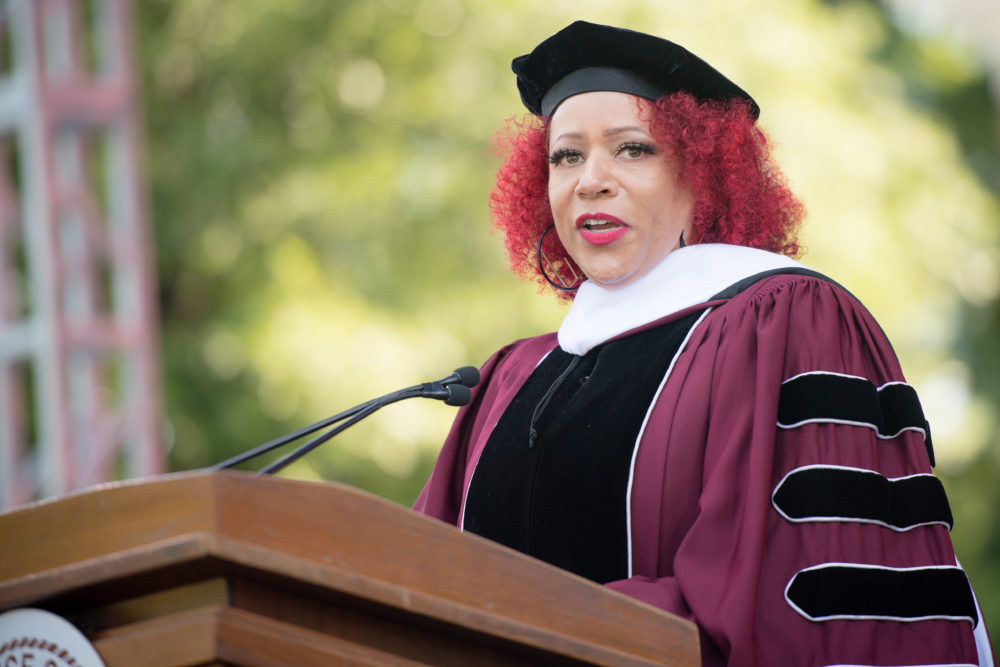 by Kellie Carter Jackson via https://www.wbur.org/

When a Pulitzer Prize, a MacArthur “genius” award and transformative scholarship are not enough to obtain job security, all academics should be concerned.

I, like many people, have closely followed the University of North Carolina tenure saga of Nikole Hannah-Jones. During the controversy, it became clear that political factions connected to UNC were not merely trying to diminish Hannah-Jones’s accomplishments, they were also attempting to block her from the protection that tenure provides.

For Black academics like myself, these high-profile denials are not just canaries in the coal mine, they reflect a continued legacy of cautionary tales that haunt…